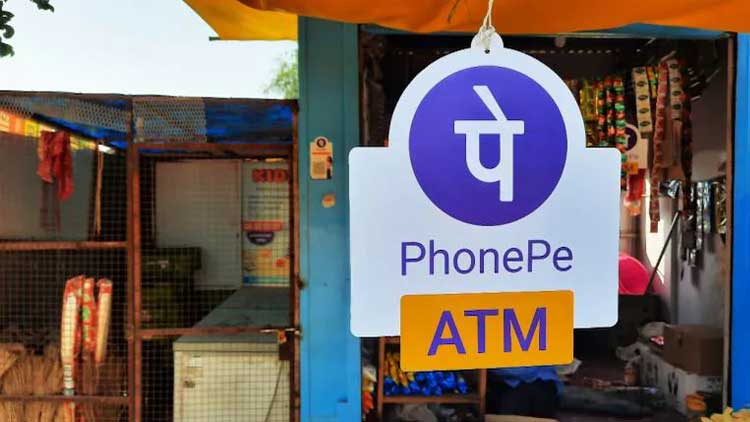 Digital payments leader PhonePe has started charging processing fees of Re 1 to Rs 2 on phone recharges over Rs 50.

This is being done on an experimental basis with a small number of users, a company spokesperson said. Recharges between Rs 51 and Rs 100 have a Re 1 charge and those above Rs 100 will be charged Rs 2.

“We are running an experiment on our platform to a very small base where a few users are paying for recharges. Most of the base is either not being charged anything or is paying Re 1 as a part of the experiment we are running,” the spokesperson added.

However, other transactions on PhonePe and money transfers will continue to remain free of charge. “On bill payments, most players and biller websites charge a processing or convenience fee on credit cards like us, and this has been the industry norm for a while now.”

The Walmart-owned company has the highest market share in monthly Unified Payment Interface (UPI) as well as Bharat BillPay Services (BBPS) transactions. It makes up 45 percent of UPI monthly volumes and 47 percent of the monthly value of transactions.

PhonePe is one of the most popular, widely-used payments apps in India along with Paytm and Google Pay. It has recorded over 165-crore UPI transactions on its platform in September, clocking over 40 percent share among the app segment.