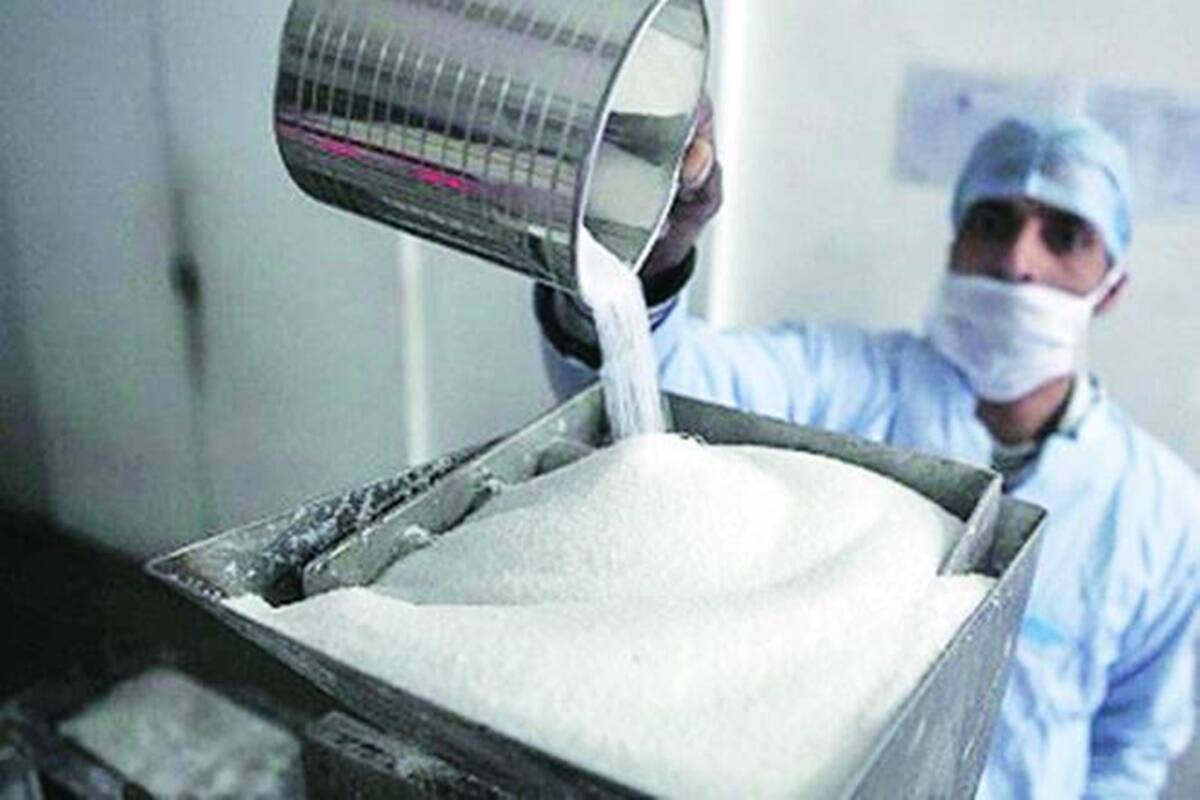 The ISMA expects additional incentive this season above the Rs 6 per kg subsidy given last year for exports, as the Centre wants to give a boost to sugar exports.

Sugar output may be lower than the latest estimate of 30.2 million tonne, since many sugar mills have diversified to ethanol production with the help of the Centre’s Rs 8,450-crore package.

The installed ethanol capacity of 3.5 billion litres per annum can achieve targeted blending with petrol of up to 7.5-8% this fiscal. But many of the country’s 600-plus sugar mills have signed agreements with oil marketing companies for ethanol supplies aggregating 7.1 billion litres in FY21. This has led to a fear of lower than expected sugar output this season, an Indian Sugar Mills Association (ISMA) member said.

The government, estimating 3-3.5 billion litres of ethanol supply, hopes sugar production to be around 30 million tonne, which will create an excess of 6 MT after meeting the domestic consumption of 24 MT.

The ISMA expects additional incentive this season above the Rs 6 per kg subsidy given last year for exports, as the Centre wants to give a boost to sugar exports. The export incentive, likely to be announced after March, may come in the form of a higher subsidy or in another form.

Cane crushing is generally over after March, and the sugar output becomes clear by then. The government had set a target of 6 MT for exports last year, but the mills could export only 4.2 MT to 60 countries. This year, the government wants to keep the same target, but much would depend on the final sugar output, the ISMA member said.

But higher sugar export means higher water export, since sugarcane is a water-guzzling crop requiring around 3,000 litres of water for every kilogram of production, Alok Pandey, head of the sugar programme Solidaridad Network, said.

Solidaridad, which works with 6.32 lakh farmers and miners worldwide for development of sustainable agriculture and mining, is working with the government to reduce water usage to much below 1,500 litres for every kilogram of cane production, Prashant Pastore, general manager, Solidaridad India, said.

But with increasing sugarcane acreage, the government could seek a balance between sugar and ethanol production, helping it earn foreign exchange and cut on oil import bills.