Home BusinessFinance Parts of the market are in a bubble, but they pose low risk to the S&P 500, Goldman says

Parts of the market are in a bubble, but they pose low risk to the S&P 500, Goldman says 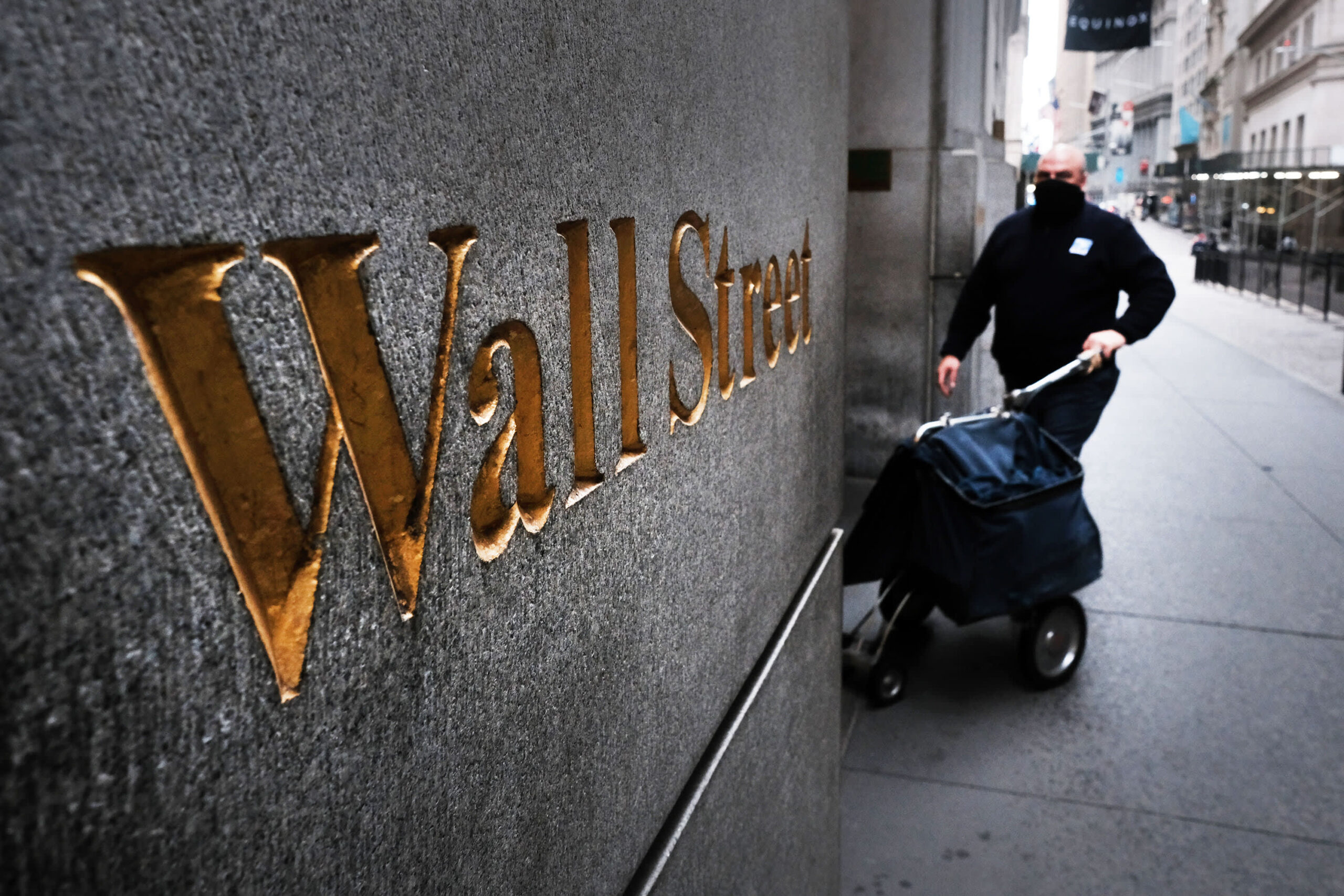 Parts of the market are in bubbles, but they are unlikely to take the overall market down with them when they pop, according to Goldman Sachs.

The Wall Street firm said exuberance around special purpose acquisition companies, as well as around investor interest in companies with negative earnings are cause for concern; however, these speculative areas don’t pose a risk to the overall level of the S&P 500.

Fifty-six SPAC initial public offerings have been completed so far in 2021, raising $16 billion, Goldman notes. This adds to the 229 U.S. SPACs that raised $76 billion in 2020, which was dubbed the “years of the SPAC,” said Goldman.

“Low interest rates, the flexible structure, and the two-year window to find a target before returning capital suggest the popularity of SPACs will continue in the near term. Importantly, we see little risk to public equity markets should investor enthusiasm for SPACs subside,” said Kostin.

It’s been a mania in SPACs as businesses shy away from the traditional initial public offering market, roiled by the coronavirus pandemic and wild volatility. A SPAC is a blank-check company formed to raise funds to finance a merger or acquisition within a certain time frame. The target firm will be taken public through the acquisition.

“These firms account for 16% of equity trading volumes, exceeding the 15% share in 2000. Although this surge appears unsustainable, it also appears to pose little risk to the broad market because these companies account for just 5% of total market cap,” said Kostin.

But Kostin sees reasons to not worry about the overall market. He is among the bigger bulls on Wall Street, seeing a 11% rally in the S&P 500 to 4,300 by year-end.

Equity valuations are extremely elevated on an absolute basis, he noted. However, taking into account the low interest rate environment, the S&P 500 trades below its average historical valuation. Investors see low interest rates as a type of valuation cushion.

Even economist Robert Shiller, creator of the cyclically adjusted price-to-earnings ratio or CAPE index, pointed out that the index shows that equity valuations are “not as absurd as some people think,” provided interest rates remain relatively low, Goldman noted.

Plus, the current market lacks the extreme investor leverage that is common in stock bubbles, Goldman told clients. Thanks to unprecedented fiscal stimulus, consumers are cash rich, with U.S. household disposable income growing strongly in 2020. These excess saving pushed the debt service ratio to its lowest in 40 years, making the strong equity inflows funded by cash rather than leverage.

To be sure, one part of the market that appears frothy and could pose a risk to the broader market is extremely high-growth, high-multiple stocks, according to Goldman.

“Like negative earners and penny stocks, trading volumes and share prices of stocks with EV/sales multiples over 20x have soared,” said Kostin. “However, these firms are much larger, collectively accounting for 23% of trading volumes during the past month (96th percentile since 1985) and 9% of market cap.”

Firms with this high-growth ratio (Enterprise value to sales) accounted for 2% of trading in 2019 but ballooned to 10% in August of 2020 as interest rates dropped.

— with reporting from CNBC’s Michael Bloom.