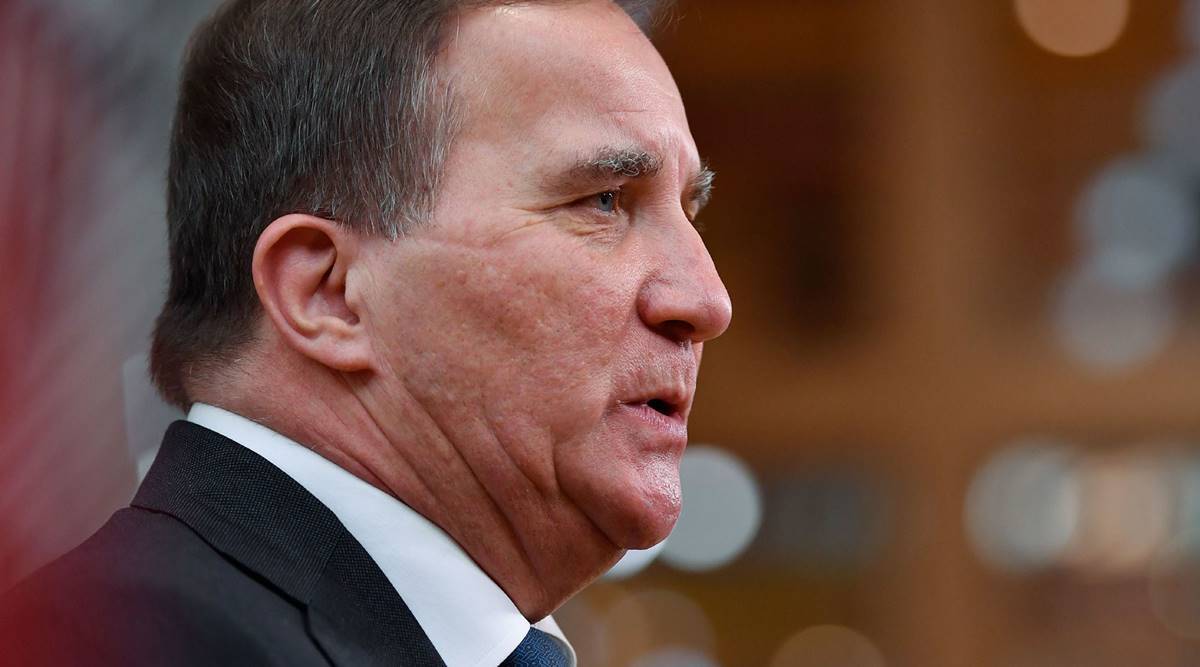 A number of the most senior members of Sweden’s government, including the prime minister, have been caught apparently ignoring their own Covid guidelines.

Prime Minister Stefan Lofven and Justice Minister Morgan Johansson were among those named in Swedish media this week for seeming to flout restrictions they insist must be followed if the country is to rein in the coronavirus.

Lofven went Christmas shopping in a mall without a face mask after explicitly appealing to Swedes to avoid such excursions ahead of the festive season. His spokesman has acknowledged the trip took place, which he says was “carefully planned” to avoid unnecessary risks.

The development adds a layer of potential embarrassment to Sweden’s handling of the Covid crisis. The country initially defended its no-lockdown strategy, before backtracking in recent weeks amid a resurgence of cases that threatens to overwhelm its health-care system. Lofven is now trying to persuade parliament to give him the power to impose a full lockdown.

The government has already seen confidence in its Covid strategy sink, with even King Carl XVI Gustaf delivering a rare rebuke for Sweden’s failure to contain the death toll. About 8,500 Swedes have died of Covid-19, roughly seven times as many as in neighboring Denmark.

“Who should follow the rules if not even the Prime Minister and the Minister of Justice do so?” Dagens Nyheter, Sweden’s biggest morning newspaper, wrote in an editorial published Tuesday evening.

Other government members have also reportedly engaged in conduct that breached Covid guidelines, including Sweden’s Finance Minister Magdalena Andersson, Aftonbladet reported on Wednesday. According to the newspaper, she was seen in a ski rental shop in the popular Swedish winter resort of Salen, which is on the list of destinations the National Health Authority has warned against visiting.

With infection rates spreading since the fall, Lofven has had to step up his rhetoric entreating his countrymen to “refrain from staying in indoor environments such as shops, shopping centers.” Last month, he reminded Swedes “how dangerous” such conduct is.

At a briefing this month, Lofven said, “I hope and I think that everyone in Sweden understands the seriousness” of the situation.

A spokesman for Lofven said his Christmas shopping tours included purchases of alcohol and a present for his wife. He also visited a shop that fixes watches and looked for spare parts for his razor. His most recent known shopping trip was on Dec. 23.