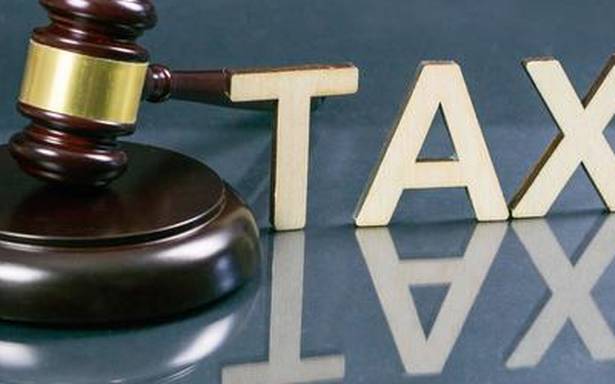 If you are a taxpayer, you sure would have a tale to tell about your tryst with the tax department. While there are some mechanisms to help taxpayers resolve their grievances, the Economic Survey offers a new ray of hope by emphasising on the need for reintroducing the tax ombudsman, independent of tax administration, to fulfil taxpayers’ rights. It states that a dedicated institution to take up issues from taxpayers’ perspective helps in developing trust of the taxpayers.

For direct taxes, the Institution of Income-Tax (I-T) Ombudsman was created in the year 2003 to deal with grievances related to settlement of IT complaints.

Issues that were allowed to be filed with the ombudsmen include delay in issue of refunds beyond the time limits prescribed by law, lack of transparency in identifying cases for scrutiny, non-communication of reasons for selecting the case for scrutiny, non-adherence to prescribed working hours and unwarranted rude behaviour by tax officials. The ombudsman aimed to deal with cases independent of the jurisdiction of the income-tax department.

However, in February 2019, the institutions of Income-Tax Ombudsman as well as Indirect-Tax Ombudsman were abolished on the grounds that they failed to achieve their objectives. A possible reason may have been inadequate independence from the tax department.

Taxpayers can currently use ‘e-Nivaran’, a single window to address all grievances received through various channels. Through e-Nivaran, taxpayers can submit grievances related to e-filing, TDS, refunds, differences with the assessing officer and other partner institutions such as NSDL.

The other option is to approach Aaykar Sewa Kendras (ASK) centres, which provide taxpayer-related services, including grievance redressal in several towns and cities. Applications to the centre can be filed in person as well as through a drop-box facility.

Meanwhile, Taxpayer Charter, introduced in 2020, lists out a taxpayer’s rights and obligations. As per this, there should be a courteous, fair and reasonable treatment to taxpayers. Taxpayers who are unhappy or perceive the handling of their assessment proceedings to be contrary to the Taxpayer Charter can approach the Principal Chief Commissioner of Income Tax in their respective zones.

While the above are for grievance related to income tax, for GST complaints, the government has established an online grievance redressal system through the GST Portal (selfservice.gstsystem.in).

Finally, one can also file a complaint through Centralised Public Grievance Redress And Monitoring System (CPGRAMS), an online web-enabled system, that aims to enable submission of grievances by the citizens to Ministries/Departments/Organisations who scrutinise and take action for speedy and favourable redress of these grievances.

The grievance mechanisms stated above are not independent (entirely) of the tax jurisdiction.

Thus, to avoid conflict of interest, ensure fair dealings and consequently build the trust between taxpayers and the concerned tax authority, the Economic Survey suggests that it is imperative to have a redressal organisation with adequate teeth and which is independent of the tax department..“The earlier Ombudman framework was ineffective. One hopes the new framework provides enough power and independence for it to be effective in resolving taxpayers complaints,” says Sunil Gidwani, Partner, Nangia Andersen.

Tax ombudsman on the cards: Will it have adequate teeth?