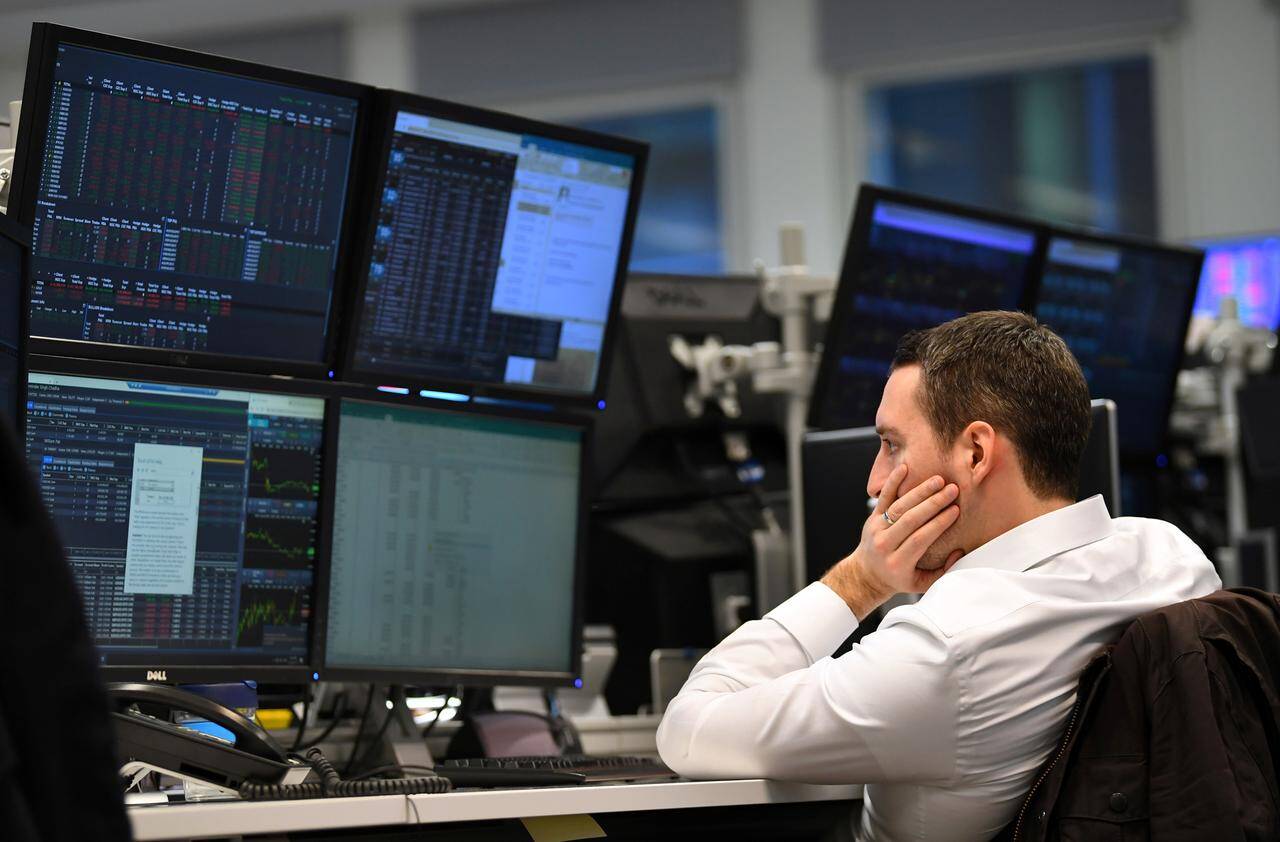 The Nifty closed above the level of 15100 and the Sensex ended at 51348 levels.
Image: Reuters

Nifty AUTO, METALS and INFRA indices helped the market to close higher. From the basket of defensive sectors, we saw solid gains for the IT index. FMCG and PSU Banks marginally closed in the negative territory. Yesterday, the market did well mainly due to exceptional strength in the global markets and weakness in the dollar index. Commodities have again started recovering from lows and have boosted the sentiment of the market. The Nifty closed above the level of 15100 and the Sensex ended at 51348 levels.

Post profit taking from all-time highs of 1392 stock was into consolidation and it has given a breakout from triangle formation with a strong bullish candle on the daily chart with incremental volume activity.

Fresh breakout with higher high and higher low formation and closing above 50 day SMA on the daily chart indicates upward momentum to persist in the short term.

The stock had been a consistent outperformer in its space from the last few weeks and after the breather of the last three trading sessions it strongly reversed its up move by forming a bullish continuation chart pattern on the daily chart.

Post correction stock is in a range bound movement and it has formed a good base around the 2370 zone. Hence reversal from its double bottom chart formation is visible along with decent volume activity on the daily chart.

A breakout from inverse head and shoulder chart formation near 50 day SMA with incremental volume activity is evident on the daily chart.

(Shrikant Chouhan is the Executive Vice President, Equity Technical Research at Kotak Securities. Views expressed are the author’s own.)