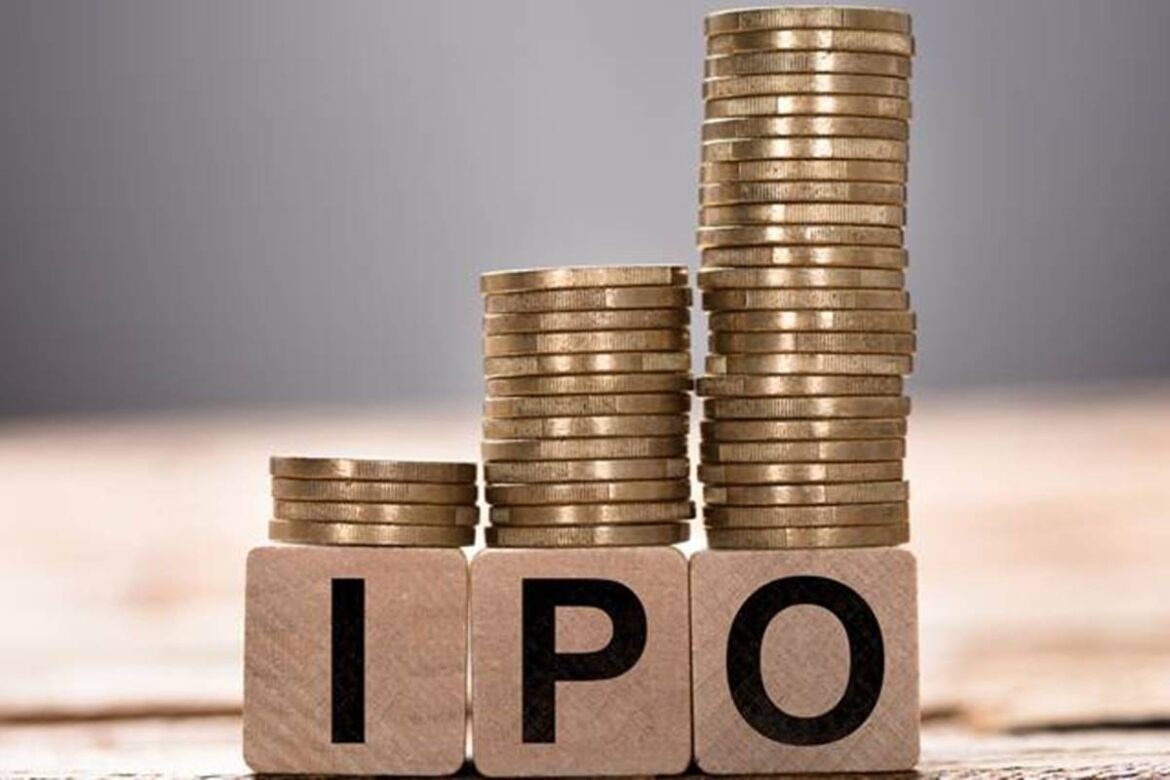 Interestingly, Antony Waste Handling which listed on January 1 this year was subscribed by 13.87 times and saw a listing day gain of 29.32%. The stock, however, has corrected by 34.37% since then.

Along with the recovery in secondary markets since last year, primary markets too have shown resilience after the stellar success of some companies that launched their initial public offers during the pandemic. Several initial public offerings (IPOs) have done very well upon listing since last year, but the momentum has slowed a bit as investors seem to be cashing out with listing day gains. Out of 22 companies that have been listed since August 2020 till date, many have come off from their listing day gains.

According to data from Capitaline, many of the IPOs which were at the time of their issue subscribed several times have declined from their listing day gains. For instance, Easy Trip Planners which was oversubscribed 159.01 times listed at 11.47% gains but has declined by 11.3% since then.

Similarly, other IPOs that were subscribed by more than 100 times from August 2020 till date such as MTAR Technologies, Indigo Paints, Chemcon Speciality Chemicals and Mrs Bectors Food Specialties are down between 2.78% to 41.87% from their listing day gains. Interestingly, Antony Waste Handling which listed on January 1 this year was subscribed by 13.87 times and saw a listing day gain of 29.32%. The stock, however, has corrected by 34.37% since then.

Market experts have explained that when the secondary markets go through a bull phase such as the current one where the Nifty has rallied from 7,610.25 to 14,549.4 within a period of one year, many companies decide to go forward with their IPO plans. This incentivises many traders to invest in IPOs to make quick returns. Siddhartha Khemka, head — retail research, Motilal Oswal Financial Services, said, “In a strong market, when the benchmarks and broader markets are performing well, many participants look for opportunities in the IPOs. Traders and HNIs also look at IPOs as a seven to eight day process to make quick returns on listing. Once they make their returns, they sell their IPO shares which can be why many stocks have come off their listing day gains”.

Besides making quick returns, many investors especially high net worth individuals (HNIs) are also forced to sell the shares after the listing of companies when they make losses on the leveraged funding for their shares. UR Bhat, co-founder, Alphaniti, a tech-enabled investment platform, said, “In general, the recent IPOs have been coming in at somewhat stretched valuations and the promoters too appear to be relatively new. These are typically signs of the fag end of a bull market. The pronounced oversubscription of such issues often happens with the active participation of investors who leverage to make large applications. This saga typically ends when several such issues fail to generate listing gains and the allottees are forced to sell at a loss that is magnified because of leverage. We may be nearing this stage now”.

Going forward, the outlook for the IPO markets would depend on the behaviour of the secondary markets and IPOs are likely to come in at lower valuations with their oversubscription numbers reducing, according to experts.