Home EntertainmentHollywood Jennifer Aniston Car Collection: From Range Rover To Bentley Continental GT, FRIENDS’ Rachel Did Excel In ‘One Of Those Job Things’

Jennifer Aniston Car Collection: From Range Rover To Bentley Continental GT, FRIENDS’ Rachel Did Excel In ‘One Of Those Job Things’ 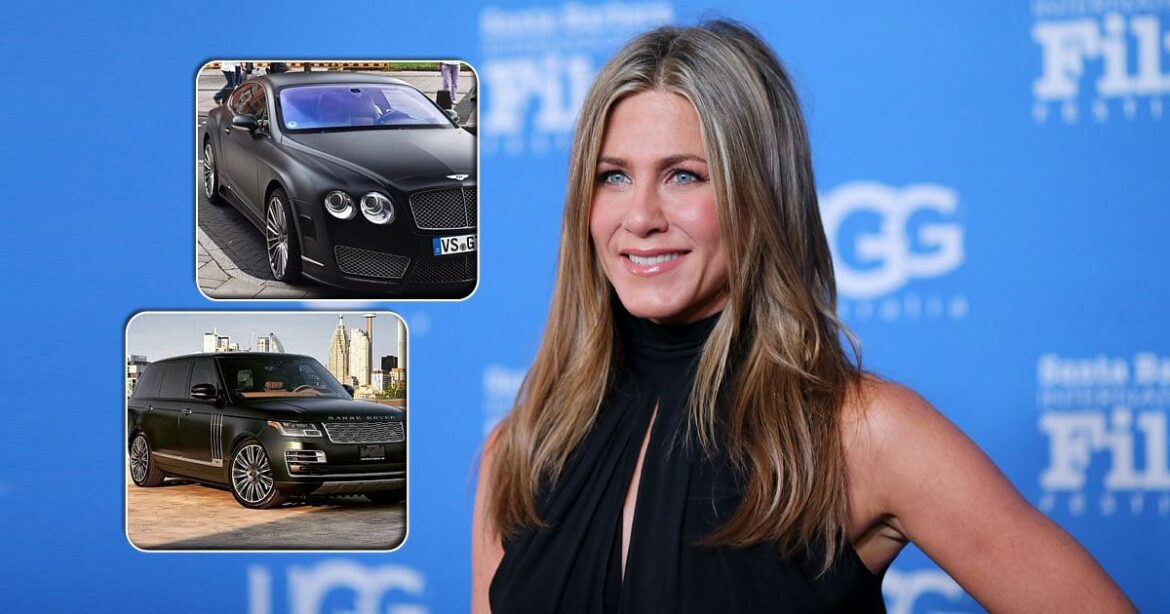 Jennifer Aniston is one of the most successful actresses in Hollywood. She rose to fame when she starred as Rachel Green in the popular TV sitcom “FRIENDS.” The sitcom ran for nearly 10 years that managed to establish herself as America’s sweetheart.

Following the success of FRIENDS, she appeared in several feature film like “Dream for an Insomniac,” “She’s the One,” “Picture Perfect,” “Office Space,” “Rock Star,” “The Good Girl,” “Bruce Almighty,” “Along Came Polly,” “The Break-up,” Love Happens,” “The Bounty Hunter” and many more.

Jennifer Aniston is now one of the highly-paid actresses in Hollywood. Not many know that she has a penchant for luxury cars. So let’s take at some of her luxurious rides that are parked in her garage.

Jennifer Aniston believes in staying practical and protecting the environment as much as they can. So it comes as no surprise that she owns Toyota Prius. The actress bought the car back in 2007. As per Autoblog, the actress purchased the car after likely being influenced by her neighbour Leonardo DiCaprio.