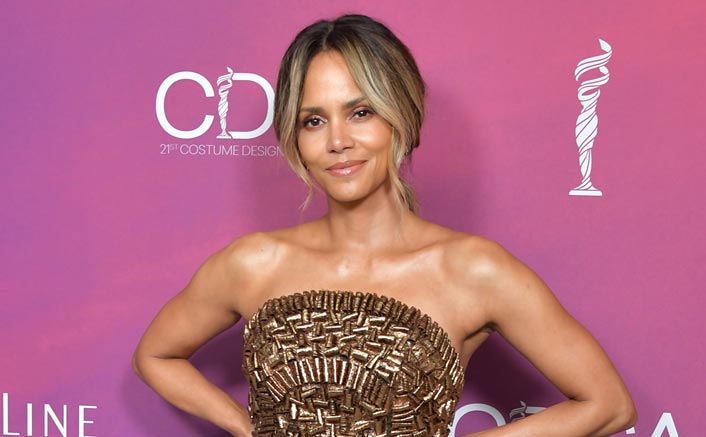 Actress Halle Berry says it is very heartbreaking that she remains the only woman of colour to win an Oscar for Best Leading Actress in 20 years.

She won the award in 2002 for her performance in “Monster’s Ball“. At that time, it was hailed as a defining moment for Hollywood. Now, she is a possible contender for this year’s Academy Awards for “Bruised”, which she has directed as well.

“The heartbreak I have is because I really thought that night meant that very soon after that, other women of colour, black women, would stand beside me. Now it’s been 20 years and no one has, and so every time Oscar time comes around, I get very reflective and I think, ‘Well maybe this year, maybe this year’. It has become heartbreaking that no one else has stood there,” mirror.co.uk quoted Halle Berry as saying.

The actress continued: “That moment mattered because so many people have come up to me over the years and told me how that moment shifted their thinking about what they could achieve, what they aspire to do or what they believed they could do a” that they were touched by that moment. That is the value that I know is real.”

Berry, a Bond girl in the 2002 movie “Die Another Day“, is the only black actress to win the top award, despite 12 others being nominated. Eight black stars have won Best Supporting Actress over the years.

Must Read: Daisy Ridley Shares A Bad Side Of Being In Star Wars