Peter Dinklage roped in for This Was Our Pact film adaptation 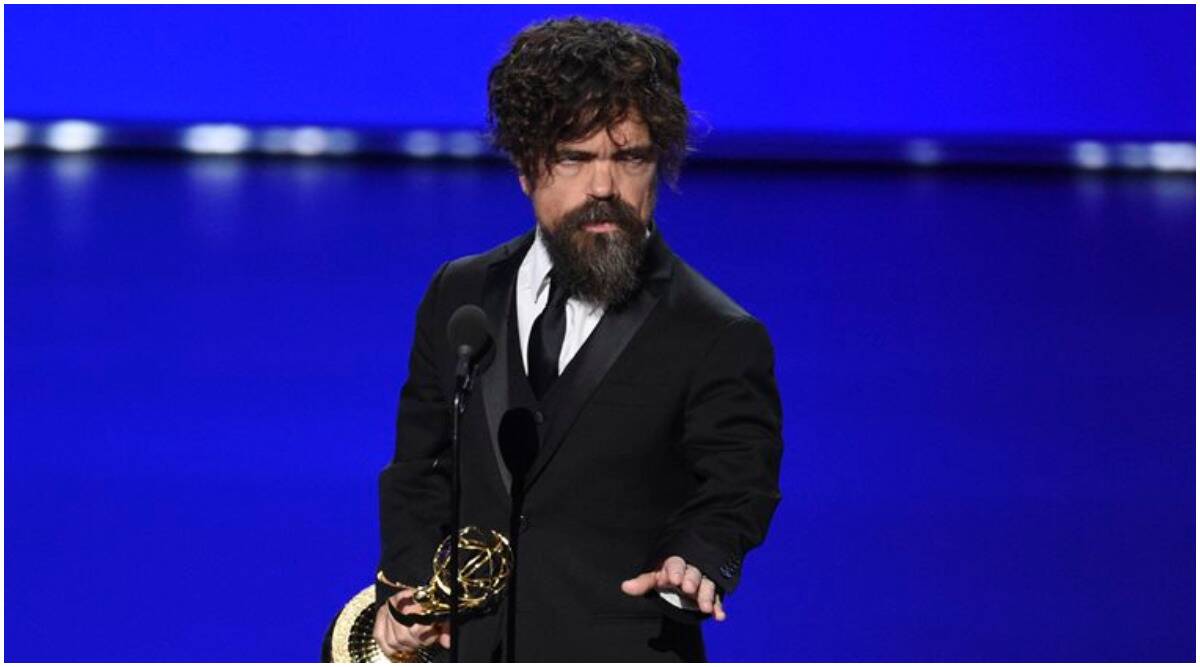 Emmy-winner Peter Dinklage has been roped in to voice one of the lead characters in the upcoming animated feature This Was Our Pact, based on the best-selling graphic novel by Ryan Andrews.

According to Variety, Dinklage will voice a “mysterious and charismatic bear” in the movie described as a magical family adventure.

He will also produce the animated feature along with David Ginsberg via their production company Estuary Films.

This Was our Pact focuses on a young boy named Ben and his classmates. It is set on the night of the annual Autumn Equinox Festival, when the town gathers to float paper lanterns down the river.

The youngsters decide to find out if the legend about the lanterns soaring off to the Milky Way and turning into stars is true. Ultimately, they find themselves on an extraordinary journey filled with wondrous new sights and strange characters (including Dinklage’s talking bear) with only two rules: No one looks back and no one turns for home.

Song of the Sea screenwriter Will Collins will pen the script.

The film is a collaboration between Estuary Films and veteran animator Ken Duncan’s Duncan Studio team.