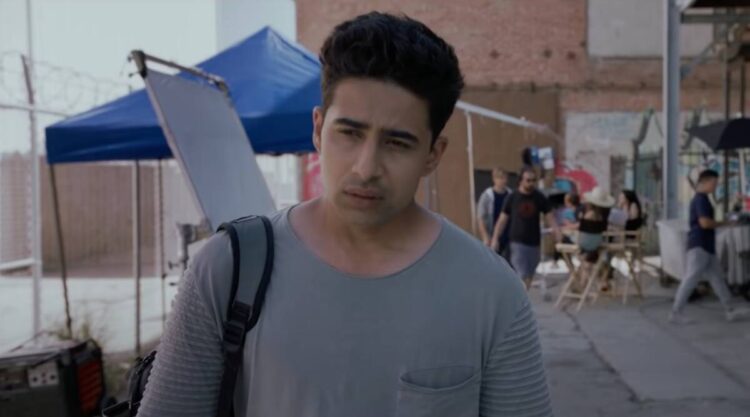 Starring Suraj Sharma, Adil Hussain, Shweta Tripathi Sharma, the trailer of The Illegal is out and it looks like a heart-wrenching story of a man who wants to follow his dreams of becoming a filmmaker but is bogged down by societal restrictions.

The trailer gives a sneak peek of the story where the protagonist, played by Suraj, gets admission to a reputed college for filmmaking in the US. His sister in India, played by Shweta, is his confidante who encourages him through the process but the relatives he is staying with aren’t too appreciative of his creative dreams. Life throws another curveball at him when he gets into a fight at work and is fired from his job.

Renzu said in a statement, “This film is very close to my heart, as much as filming it was exciting. I am super thrilled about the movie releasing for wider audiences as well. While the film was received well at a number of film festivals, I am still nervous about the audience’s reaction to it.”

Suraj made a mark in Hollywood with Ang Lee’s Life of Pi. He played a pivotal role in the latter seasons of Homeland and was last seen in Apple TV series Little America.

The Illegal had its international premiere at the 2019 Austin Film Festival. It was also screened at MAMI 2019. Previously, The Illegal was also shortlisted at the Oscars in the Best Picture category but did not make it to the final nominations.

The Illegal has been directed by Danish Renzu and starts streaming on Amazon Prime Video from March 23.