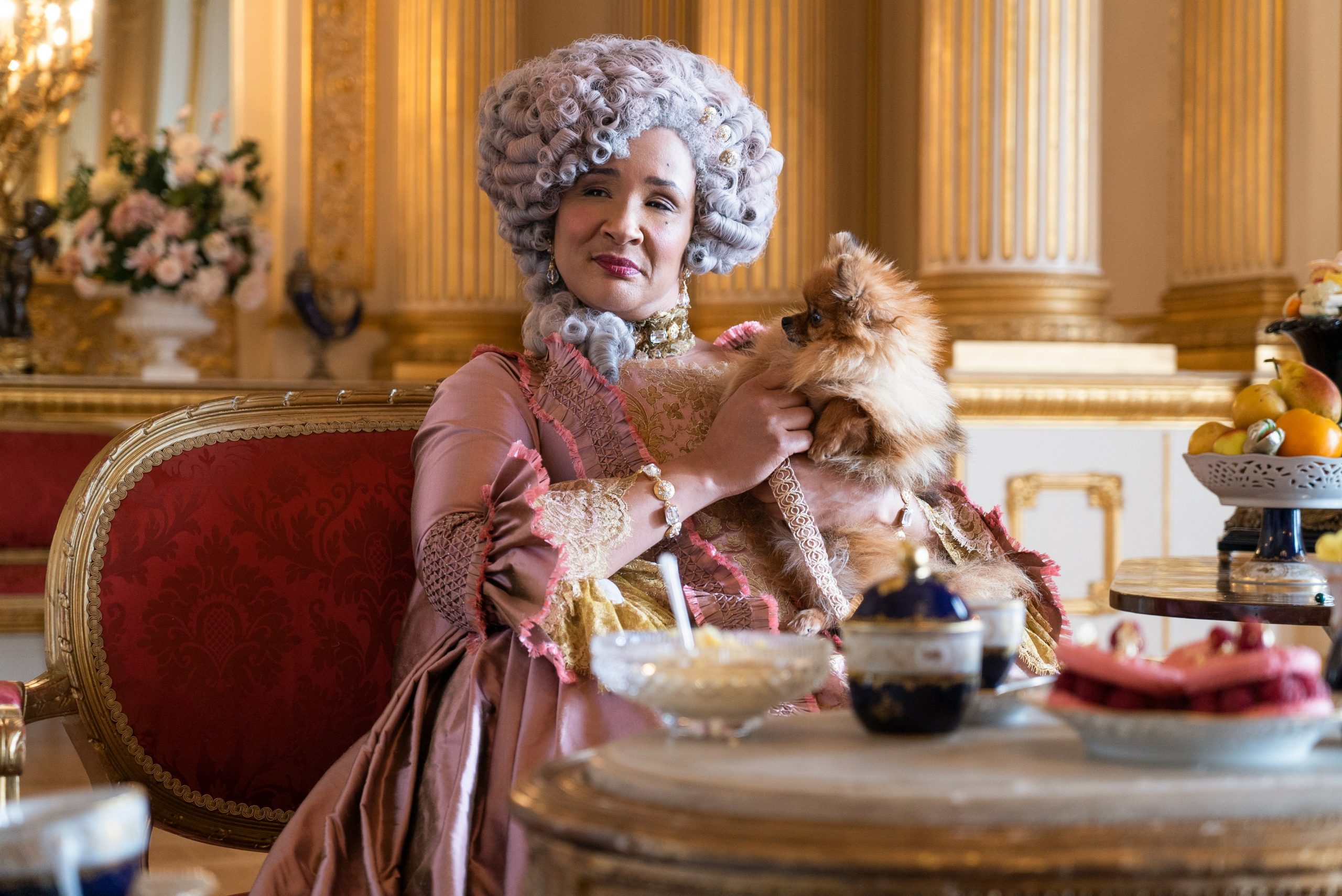 The Bridgerton universe is growing. News broke on Friday, May 14, that a spin-off series is in the works at Netflix centered on Queen Charlotte’s origin story.

The show, described as a “limited prequel series” by Deadline, will track the love life and ascension of Queen Charlotte, as well as investigate the backstories of young Violet Bridgerton and Lady Danbury. Golda Rosheuvel plays Queen Charlotte in the original Bridgerton, a character who wasn’t in Julia Quinn’s novels but quickly became beloved by fans.

“Many viewers had never known the story of Queen Charlotte before Bridgerton brought her to the world, and I’m thrilled this new series will further expand her story and the world of Bridgerton,” Netflix’s head of global TV, Bela Bajaria, said, per Deadline. “Shonda and her team are thoughtfully building out the Bridgerton universe so they can keep delivering for the fans with the same quality and style they love. And by planning and prepping all the upcoming seasons now, we also hope to keep up a pace that will keep even the most insatiable viewers totally fulfilled.”

Rhimes is slated to both write this spin-off series and executive-produce it with Betsy Beers and Tom Verica, who are both producers on Bridgerton.

“As we continue to expand the world of Bridgerton, we now have the opportunity to devote even more of the Shondaland fold to the Bridgerton-verse,” Rhimes said in a statement, according to Deadline.

Bridgerton is currently in production for season two and has already been renewed for a third and fourth season. “From the first time I read Julia Quinn’s delicious Bridgerton series, I knew these were stories that would captivate a viewing audience,” Rhimes said. “But the evolution of this adaptation would not be a success without the many significant contributions of the entire Shondaland team. This two-season pickup is a strong vote of confidence in our work and I feel incredibly grateful to have partners as collaborative and creative as Netflix.”

Back to Top
Close Add post
X
The New Gossip Girl Won’t Have ‘Slut-Shaming or Catfights,’ and People Are Confused…HollywoodCould Serena van der Woodsen and Blair Waldorf be making a comeback? Some fans are crossing their fingers after news broke on July 17, 2019, that an u…

A Bridgerton Spin-Off Series Is Coming to Netflix

X
No, the COVID-19 Vaccine Is Not Linked to Infertility…HollywoodLet's jump right in: No, the COVID-19 vaccine does not cause infertility. That is a myth. “There is no evidence that the vaccine can lead t…
close