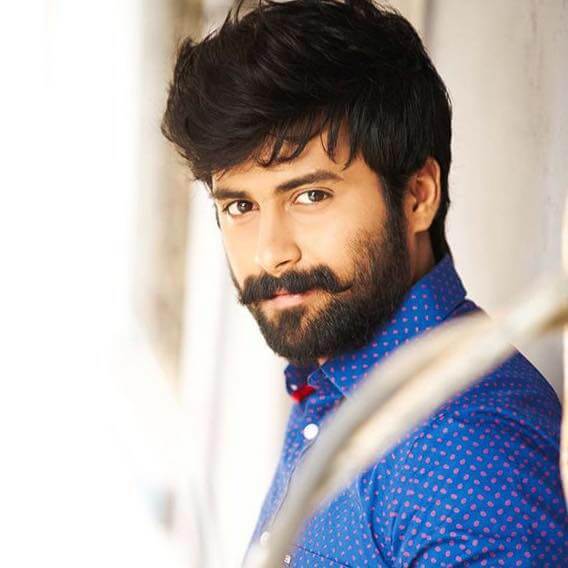 Ashwin Kumar Lakshmikhanthan is an Indian actor, who works mainly for the Telugu and Tamil Film industries. He had made his acting debut with the Tamil movie, “O Kadhal Kanmani“, directed by Mani Ratnam in the year 2015. His Television career was started after his appearance in the “Rettai Vall Kuruvi“, which was broadcasted on Vijay TV. Currently, he participated in the cooking reality show “Cooku with Comali Season 2” and became the second finalist of the show. Ashwin along with Reba Monica John featured in a new album “Kutty Pattas Song“.

Ashwin Kumar’s fan following increased after his participation in the “Cooku with Comali 2“, many people also called him Cook with Comali 2 Ashwin.

Ashwin Kumar Lakshmikhanthan was born on 7 May 1991 in Coimbatore, Tamil Nadu, India. Currently, he is 30 years(As of 2021). His Mother tongue is Telugu. He now lives in Chennai, Tamil Nadu with his family. He completed his High School at the Carmel Garden School. He completed his Bachelor of Engineering as a Mechanical Engineer at Kumaraguru College of Technology, Saravanampatti, Coimbatore. Later, he pursued MBA at PSG Institute of Management, Coimbatore.

In 2013, Ashwin Kumar appeared in Radha Mohan’s bilingual film Gouravam (2013), in both the Tamil and Telugu version. In the same year, he had a lead role in Rasu Jaganathan’s Saranalayam co-starring actress Sri Priyanka. Upon completion, the film failed to find distributors and remained unreleased for five years. It later had a low-profile release across Tamil Nadu in February 2018.