Home Science Covid-19 Vaccine Passports Are Coming. What Will That Mean?

Covid-19 Vaccine Passports Are Coming. What Will That Mean? 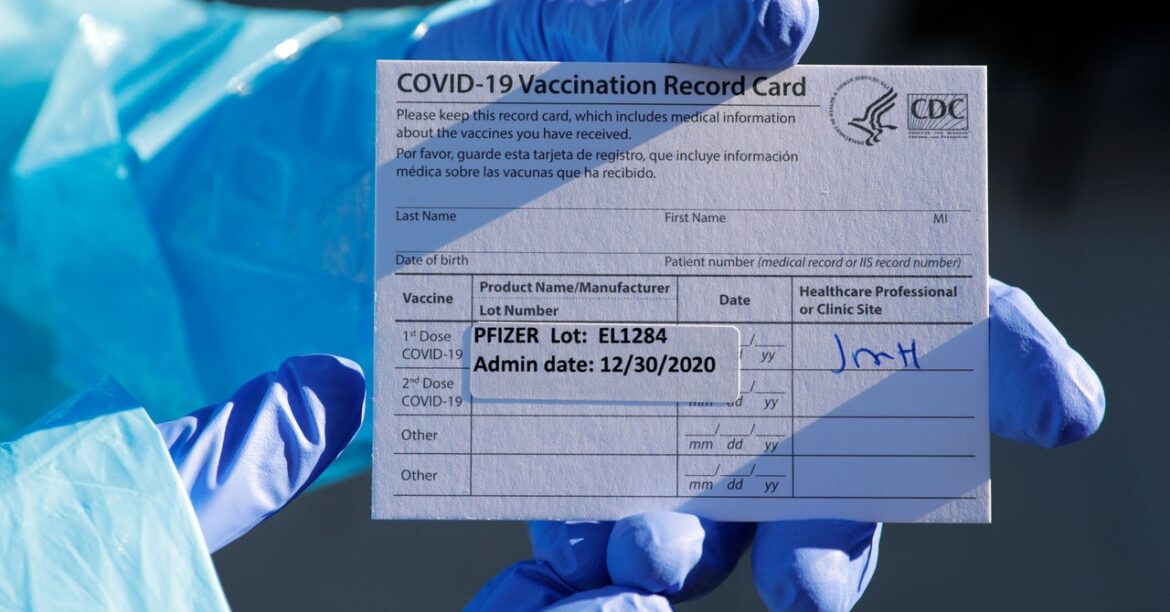 “What happens if they need to show that they’ve been vaccinated to get into a grocery store or a pharmacy, and that’s not something that their phone is capable of doing?” asks Maimuna Majumder, a faculty member in the Computational Health Informatics Program at Boston Children’s Hospital and Harvard Medical School. “I don’t think that anybody who’s trying to create a smartphone app for a vaccine passport is thinking through that lens. That creates a situation where you’re going to have to back-engineer solutions, which from a software development point of view is not something that you want to be doing.”

“We need to make sure we’re not creating more disparities than already exist in our health system,” said Justin Beck, founder of Contakt World, which works with the PathCheck Foundation on contact tracing and vaccine administration apps. “Those go beyond just smartphone usage, to: What if people aren’t literate? What if they don’t speak English? What if they have real reasons why they’re not getting vaccinated? Passports raise a lot of equity issues that go beyond smartphone use, and we’ll have to spend a lot of time and resources overcoming them.”

But minority groups aren’t the only slices of the US who face difficulty getting vaccinated and therefore wouldn’t qualify for a passport. Children are not yet eligible for the shots; there has been hesitancy among pregnant women; and Catholic bishops have raised objections to one of the authorized vaccines. Plus, access to vaccines has varied so much by state that large numbers of working-age adults who would like to be vaccinated haven’t qualified yet. Until they get the shot, they can’t have a passport, either.

The flip side of the problem of exclusion is worries over privacy: Where is the data on vaccination status held, how much gets shared, what will the incentives be to access it inappropriately? Those are the same concerns that kept contact-tracing apps from being widely used in the US last year. In a recent Daily Beast op-ed coauthored with Divya Ramjee, a criminal justice researcher and senior fellow at American University’s Center for Security, Innovation, and New Technology, Majumder argues that communities of color are more likely to face routine requests to give up their privacy in order to qualify for government assistance or because they belong to immigrant groups that are more likely to be surveilled. Any app that feels like a similar invasion will encounter resistance, she predicts.

The vaccine-passport discussion feels like it has arrived suddenly, maybe because, up to this point, governments were more focused on developing shots than envisioning life on the far side of a vaccination campaign. But if passports are intended to nurture the global economy as well as public life within nations, they have to adhere to standards of digital identity and interoperability that are mutually agreed on—and those discussions are just starting now.

“Governments are still trying to do their own thing, because they feel that they need to own the data, without really understanding that you can build a system in one country, but someone else has to be able to accept data from it,” says Chami Akmeemana, the CEO of Convergence.tech, whose Trybe.ID Travel Pass certifying vaccinations and test results has been adopted by the government of Singapore. “Right now there’s not a lot of alignment.”

The paradox of vaccine passports, or whatever they end up being called, is that a tool meant to unite the world after lockdown could instead end up balkanizing it into closed systems where only certain apps are accepted, only certain vaccine brands are welcome, only some documentation is accessible. Those predictable dangers make it necessary to proceed carefully. Otherwise, Phelan says, “this can potentially undermine international peace and security, and the solidarity that’s needed for the post-pandemic recovery to go forward.”

More From WIRED on Covid-19