Home EntertainmentHollywood Bebe Rexha Reacts To News Of Her Passing Away Because Of A Drug Overdose: “Boo B*tch… I’m A Ghost”

Bebe Rexha Reacts To News Of Her Passing Away Because Of A Drug Overdose: “Boo B*tch… I’m A Ghost” 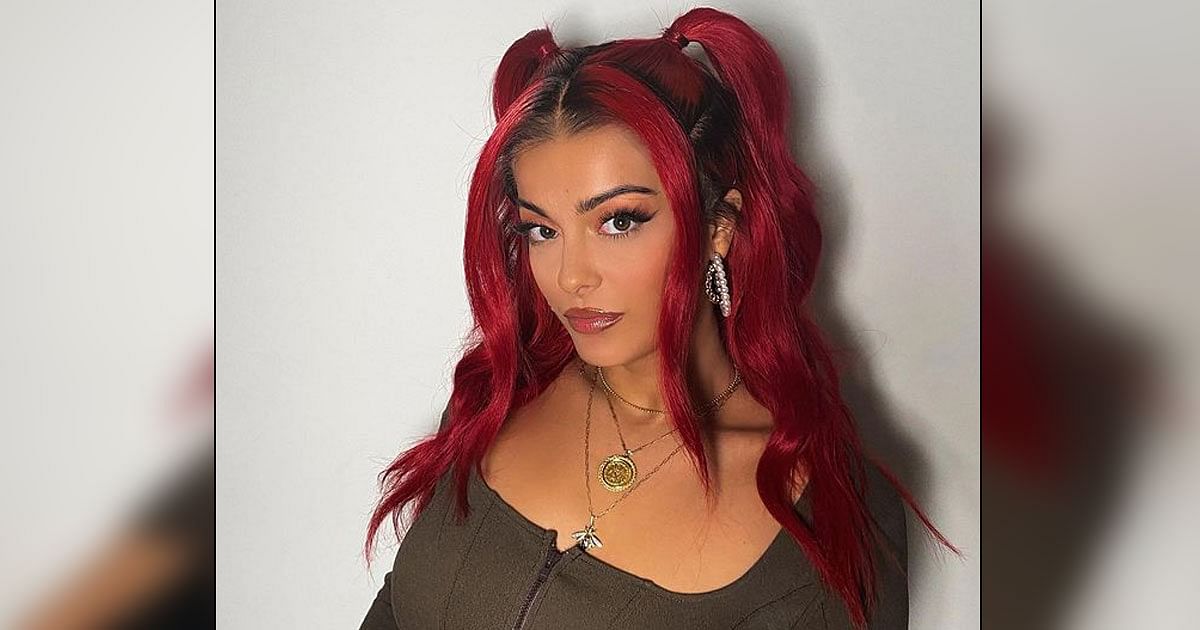 Singer and pop sensation Bebe Rexha dead from a drug overdose? Well, the news is false. And who better than the person in question to straighten things out! The singer took to social media and put these rumours to rest while having the last laugh.

Responding to fans and even conducting a google search about her self, the singer left fans chucking with her responses to the hilarious news. From calling herself a ghost to saying that’s messed up – have a look at what all she wrote.

Addressing the bizarre death rumours about her self, Bebe Rexha took to Twitter writing, “Jeez I stay off line for three days and not only am I dead but I died of a drug overdose?!?!” She posted in response to a fan’s tweet that read, “everybody, i think we’re just overreacting speaking of rumors about bebe rexha’s drug overdose. this is not what you think it is. perhaps, only perhaps, everyone thinks about it; she just got a hair color change and she already died? no, she didn’t passed away.”

In her following tweets, Bebe continued addressing the issue. Posting a screenshot of the top suggesting when searching her name on the internet, the third read ‘dead’. Commenting on it, she wrote, “3rd one…. ?!” In another tweet, she wrote, “I’m a ghost. I’m tweeting from your bedroom closet. Boo b*tch.”

Replying to a fan’s tweet, Bebe Rexha commented, “Omg god forbid what the hell. That’s messsd up god forbid” Responding to another fan, she wrote, “Whattttt putting my mom in the mix that’s messed uppppp”

What do you think of her responses? Let us know in the comments. Also, stay tuned to Koimoi for more news and updates.

Must Read: Get Ready To Witness The Lord Of The Rings’ Magic In IMAX Theatres, Deets Inside