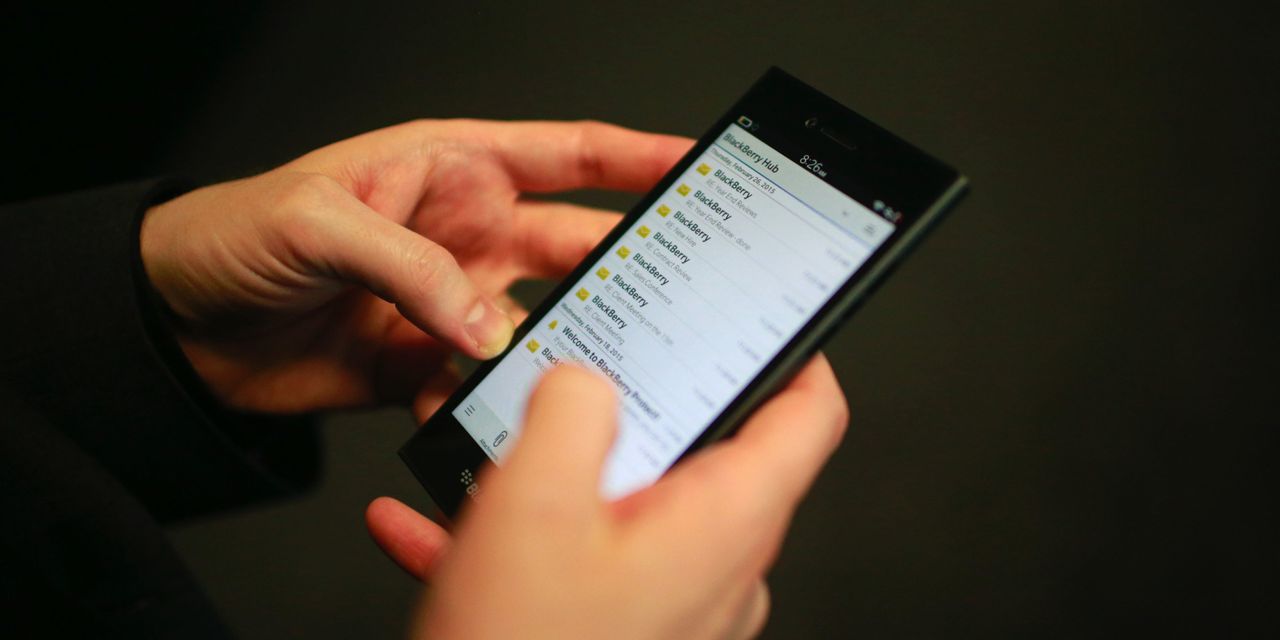 shares extended their remarkable run in early trading Tuesday, despite one analyst turning bearish on the stock.

Several factors have cast new light on BlackBerry (ticker: BB) shares in recent weeks, although none quite explain the dramatic surge in interest in the stock. Some observers link the rally to a short squeeze driven by heightened attention from retailer investors.

Late Monday, BlackBerry said in a press release that it “is not aware of any material, undisclosed corporate developments and has no material change in its business or affairs that has not been publicly disclosed that would account for the recent increase in the market price or trading volume of its common shares.”

Once known for its smartphones, BlackBerry has reshaped itself into a company primarily focused on security software.

The latest move in BlackBerry shares was kicked off by a Jan. 15 report that the company had settled 2018 litigation alleging that

had infringed on its patents. Facebook had countersued with similar claims against BlackBerry, which confirmed that the suits were settled. No terms were announced.

A few days later, BlackBerry confirmed that it sold 90 smartphone- related patents to Huawei Technologies, without disclosing the terms of the sale. BlackBerry said the patents were no longer relevant to the company’s business.

BlackBerry shares had a previous surge in early December, after the company announced a deal with Amazon Web Services to jointly develop and market a product called Ivy—a cloud-connected platform that lets auto makers read and analyze data from sensors in vehicles.

The company said auto makers can use Ivy “to create responsive in-vehicle services that enhance driver and passenger experiences.” Terms of that deal weren’t disclosed, either.

Late Monday, BlackBerry announced an expansion of a previously announced partnership with China’s Baidu (BIDU) that will use high-definition maps powered by BlackBerry’s QNX Neutrino real-time operating system software in a new line of electric vehicles from GAC Group, a Chinese car manufacturer. No financial details of the agreement were announced.

In December, the company posted revenue for its fiscal third quarter, ended Nov. 30, of $218 million, down 18% from a year earlier. The company lost $130 million, or 23 cents a share, in the quarter. The consensus call among Wall Street analysts is that revenue this quarter will be $246.1 million, with profits of 3 cents a share.

Tuesday morning, RBC Capital analyst Paul Treiber cut his rating on BlackBerry shares to Underperform from Sector Perform, while keeping his price target of $7.50. He said the rally has lifted the stock’s valuation to multiyear highs, and above those of its peers, while the fundamental outlook for the security-software business hasn’t significantly changed.