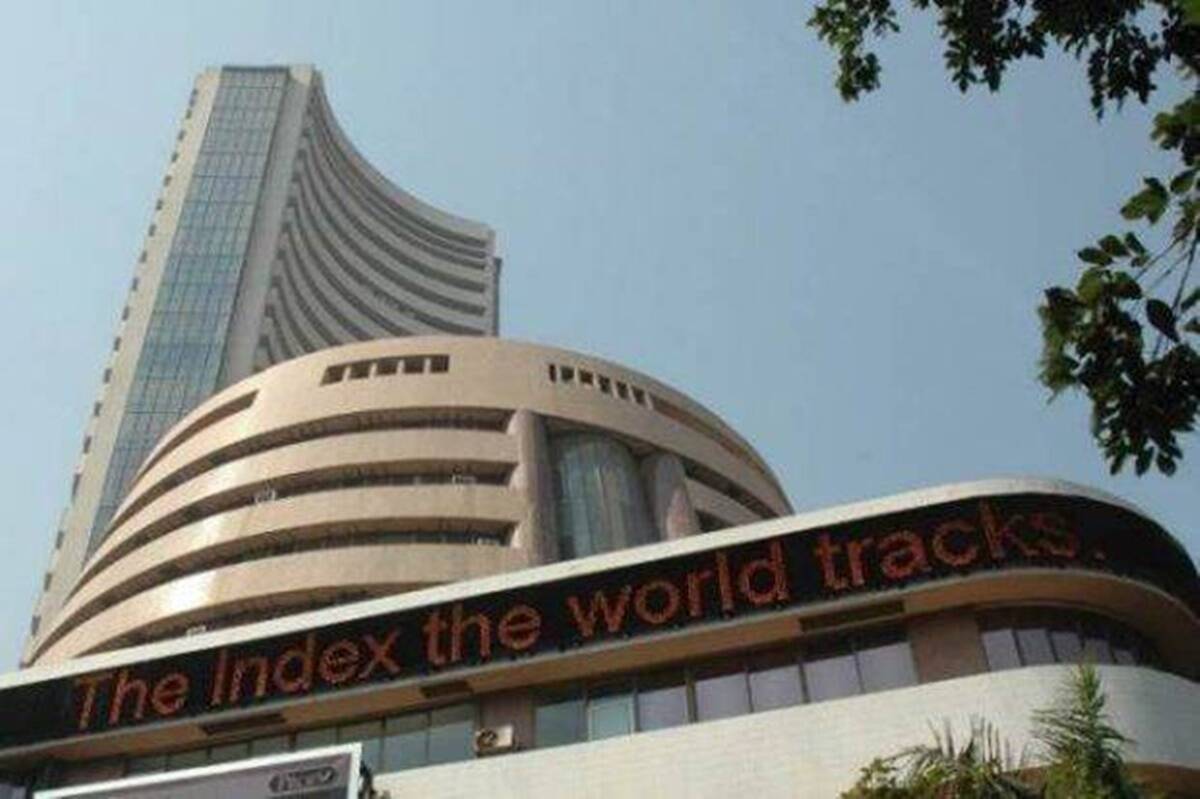 However, stocks belonging to sectors such as pharmaceuticals saw buying during the session. The stock of Grasim Industries rose 5.87% after the company decided to foray into the paints business.

Benchmark equities bled on Monday on weak global cues, geopolitical tensions and selling in heavyweights like Reliance Industries (RIL). The Nifty declined by 133 points (0.93%) to close at 14,238.9, while the Sensex crashed by 530.95 points (1.09%) to close at 48347.59. The Sensex has shed 1,836 points from its all-time highs in the previous three trading sessions.

During Monday’s session, shares of RIL tanked 5.58% to close at Rs 1,935.15. The company announced its third quarter results after market hours on Friday. Many brokerages said while the profit after tax of the conglomerate beat estimates, it came on the basis of investment income and a near-zero tax liability. Reliance Jio beat forecasts but O2C and retail missed expectations. While recovery is underway, it is mixed, according to brokerages such as Edelweiss Securities.

However, stocks belonging to sectors such as pharmaceuticals saw buying during the session. The stock of Grasim Industries rose 5.87% after the company decided to foray into the paints business.

The volatility rose amid the border clashes between Indian and Chinese soldiers in Sikkim, and ahead of the Budget. The market’s fear gauge or India VIX rose by 3.66% to close at 23.25.

The European markets remained weak after talks about tighter border restrictions to curb the spread of Covid-19. The markets in the UK, France and Germany were down between 0.65% and 0.78%.