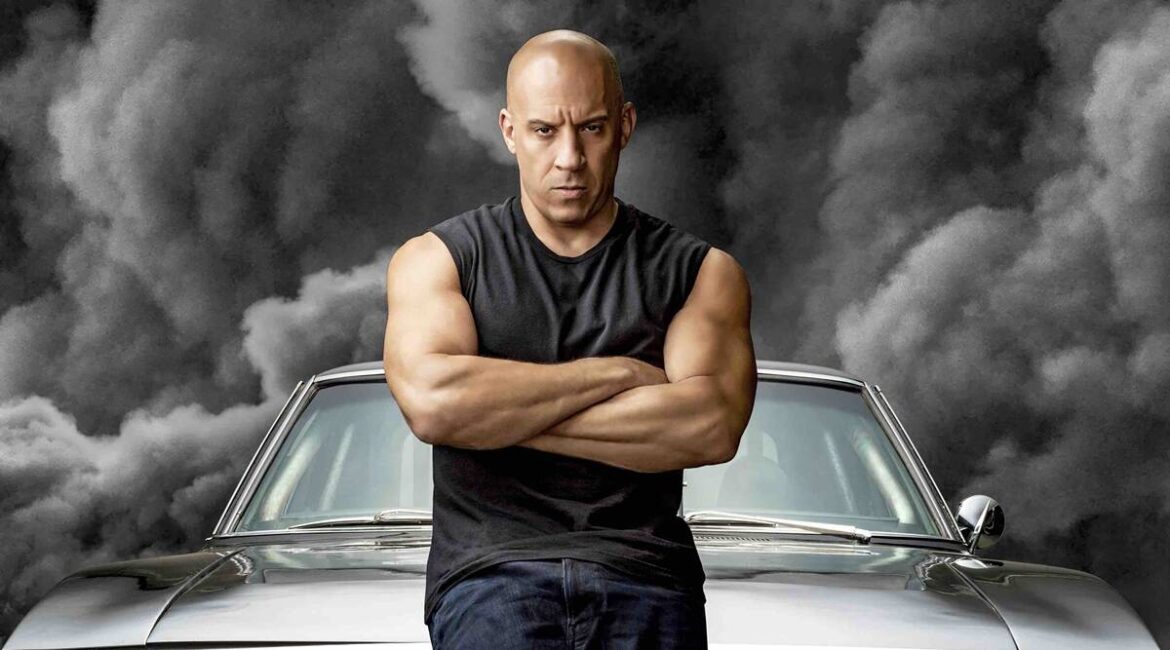 The ninth entry in the Fast and Furious franchise, F9, is further delayed by a month. Earlier going to be released on May 28, it will now hit the theatres on June 25. F9 was originally scheduled for release on May 22, 2020, but was delayed multiple times due to the coronavirus pandemic. Justin Lin, who has directed four film in the franchise, comes back to direct. He has penned the script with Daniel Casey.

The trailers and promos promise an exciting return to form for the franchise, with big set pieces and large-scale action best witnessed on the big screen.

The official synopsis reads, “Vin Diesel’s Dom Toretto is leading a quiet life off the grid with Letty and his son, little Brian, but they know that danger always lurks just over their peaceful horizon. This time, that threat will force Dom to confront the sins of his past if he’s going to save those he loves most. His crew joins together to stop a world-shattering plot led by the most skilled assassin and high-performance driver they’ve ever encountered: a man who also happens to be Dom’s forsaken brother, Jakob (John Cena, the upcoming The Suicide Squad).”