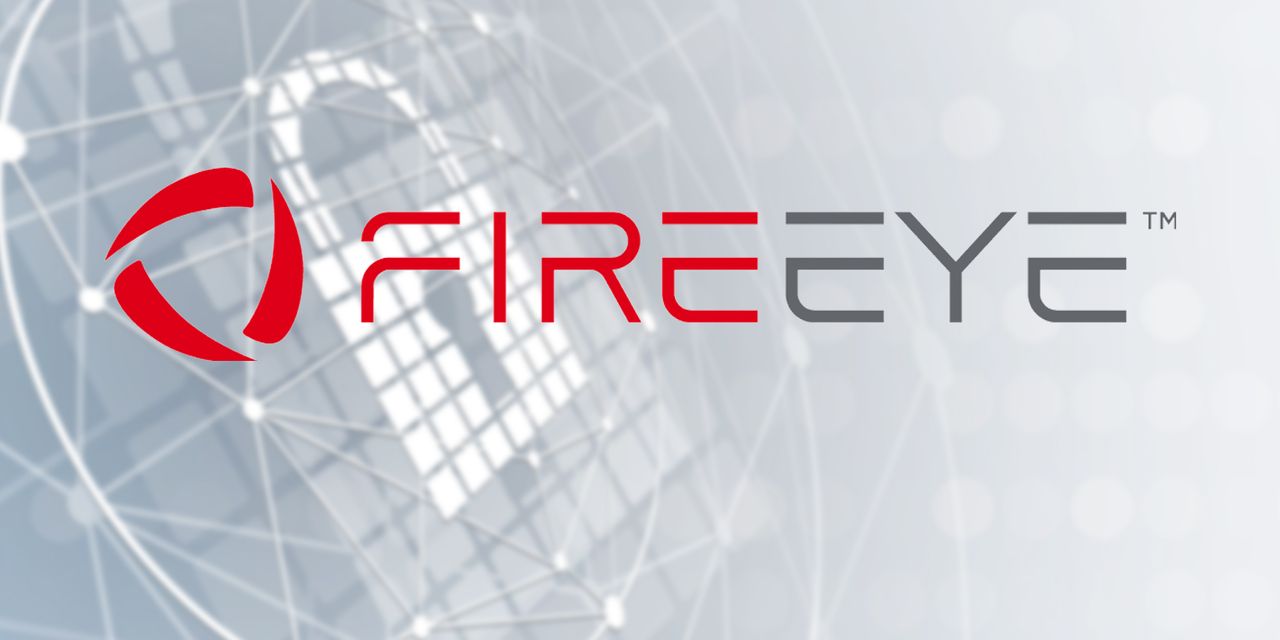 FireEye Inc. reported record quarterly results Tuesday and said 2021 might be its first $1 billion year of sales as the priority for cybersecurity ramps up following a massive hack in December.

Back in December, FireEye
FEYE,

revealed it had been hacked a week before the massive cyberattack on SolarWinds Corp.’s
SWI,

IT management software was disclosed that compromised both private-sector and government systems. FireEye believes the sophistication of the attack points to state-sponsored cyberespionage. The heightened awareness of vulnerability is a definite tailwind for the company, FireEye Chief Executive Kevin Mandia told MarketWatch in an interview.

“Pretty much everything we do is going to get lifted in 2021,” Mandia said.

“We’ve made the turn,” Mandia told MarketWatch. “It took us four to five years to get to that point.”

Shares of FireEye declined 3% after hours, following a 0.5% rise to close Tuesday trading at $21.70.