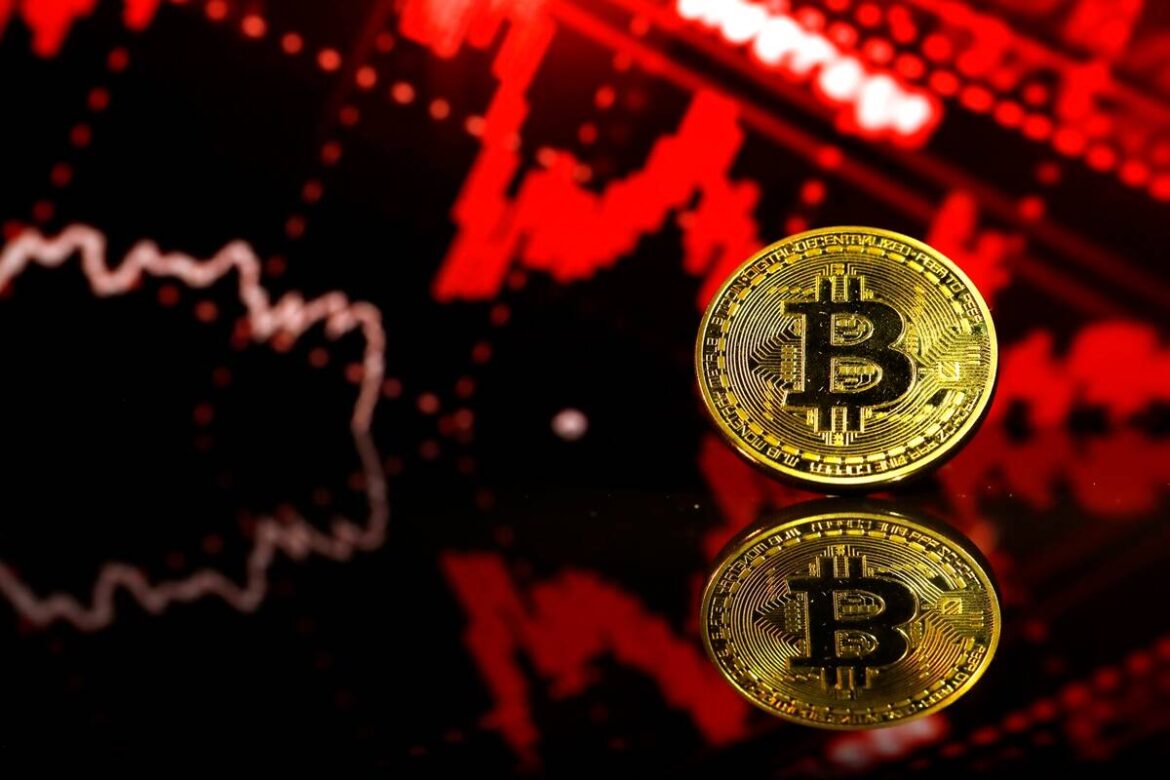 Share
FacebookTwitterRedditWhatsappTelegram
The government had constituted an IMC in November 2017 headed by former Secretary, Department of Economic Affairs Subhash Garg to study the issues related to virtual currencies and propose specific action.

In what could possibly mark the first move by the government to regulate cryptocurrencies and related transactions in India, the Corporate Affairs Ministry has made it mandatory for companies dealing with virtual currencies to disclose profit or loss incurred on crypto transactions and the amount of cryptos they hold in their balance sheets. In a notification issued on Wednesday, the ministry announced the amendments made in schedule III of the Companies Act with effect from April 1, 2021. According to the amendments, companies, which have traded or invested in cryptos during a financial year, must disclose, “first, profit or loss on transactions involving cryptocurrency or virtual currency; second, amount of currency held as at the reporting date, and third, deposits or advances from any person for the purpose of trading or investing in cryptocurrency,” the notification read.

“As an industry player, we welcome this progressive step. It’s good to see that the has recognized companies’ investment in crypto as a legitimate asset class. We expect more companies to acquire and hold crypto-assets and diversify their portfolio,” Nischal Shetty, CEO, WazirX told Financial Express Online.

The mandate is also expected to boost institutional investment in cryptos. “This a major step towards regulating the crypto assets in India and will bring in a lot of transparency in reporting/filing of crypto investments. The move will boost institutional adoption of crypto assets in India and will take the Indian crypto industry to the next phase of growth,” said Shivam Thakral, CEO, BuyUcoin. Currently, as per industry estimates, there are around $1.5 billion invested in cryptos by around 7-8 million investors in India.

The government had constituted an Inter-ministerial Committee (IMC) in November 2017 headed by former Secretary, Department of Economic Affairs Subhash Garg to study the issues related to virtual currencies and propose specific action. The committee had in February 2019 suggested banning private cryptocurrencies like bitcoin and any activities related to virtual currencies be criminalised. The Reserve Bank of India as well, on multiple occasions including in 2013 and 2017 had cautioned users against the possible financial, operational, legal, customer protection, and security-related risks in virtual currencies. In April 2018, it had virtually banned cryptos until the Supreme Court lifted the ban.

Also read: Shaktikanta Das: No difference of opinion between RBI and government on cryptocurrencies

In a written reply to a question in the Rajya Sabha on Tuesday, Minister of State for Finance Ministry Anurag Singh Thakur had said that the government will be taking a decision on the recommendations made by the Inter-Ministerial Committee (IMC) on cryptocurrencies in India. Accordingly, a legislative proposal, if any, would be brought before the Parliament. According to a bulletin of the Lok Sabha in January for the budget session, the government is soon likely to introduce a Cryptocurrency and Regulation of Official Digital Currency Bill, 2021 to ban all “private cryptocurrencies” in the country such as bitcoin except “for certain exceptions to promote the underlying technology of cryptocurrency and its uses,” the legislation had read.

However, the latest amendment is expected to ease investors’ tension. “In light of the recent speculation around banning, allowing cryptocurrencies to be a part of accounting practices will definitely put investors at ease as they no longer have to be worried regarding taxation. This is a definite endorsement and it is good to see that India is not falling behind the global cryptocurrency race,” said Monark Modi, Founder and CEO, Bitex.

The suggestions/recommendations around cryptocurrencies in this story are by the respective commentator. Financial Express Online does not bear any responsibility for their advice. Please consult your financial advisor before dealing/investing in cryptocurrencies.

Crypto as a Payment System? Here We Go Again