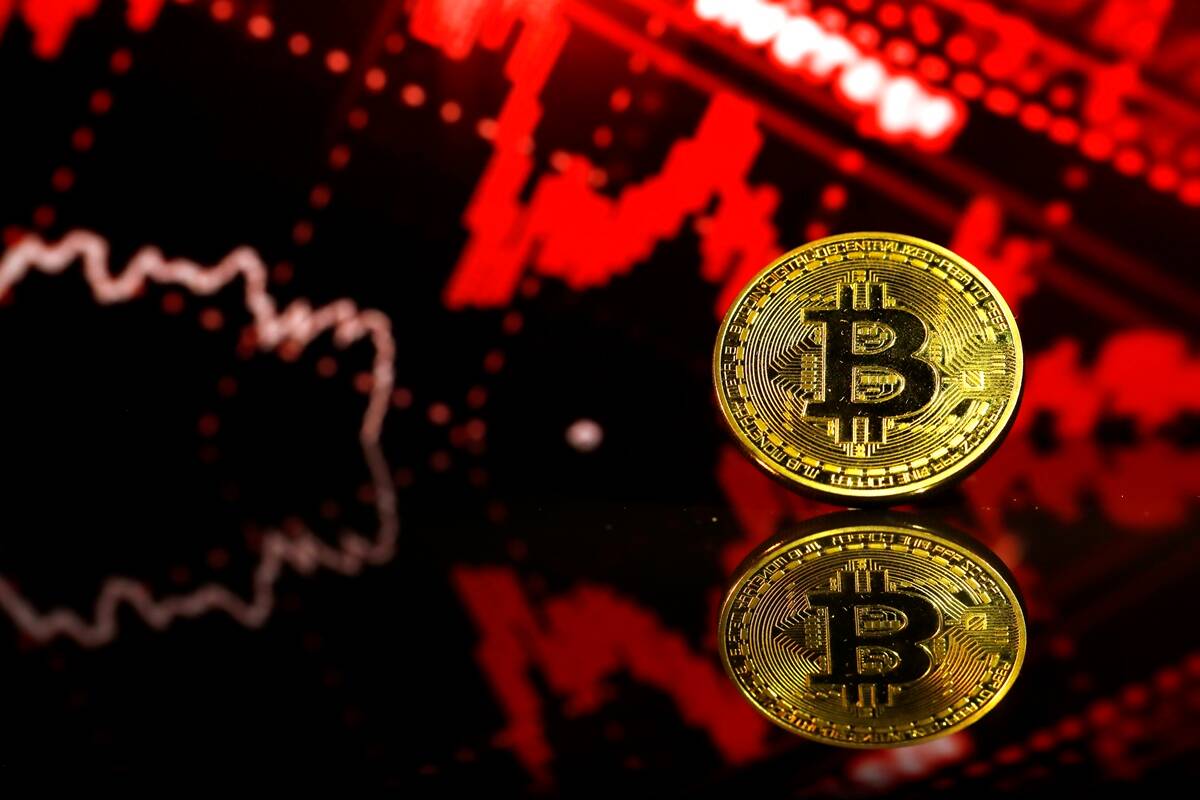 Bitcoin with the market cap of $624 billion as of January 31, 2020, was theoretically ahead of companies like Berkshire Hathaway, Samsung, Visa, Walmart, etc.

As the Modi government looks to introduce a new bill in the ongoing parliamentary session for India to have its own official digital currency, cryptocurrency startups have scrambled to urge the government to engage them in the decision-making process. According to the bulletin of the Lok Sabha on Friday for the budget session, The Cryptocurrency and Regulation of Official Digital Currency Bill, 2021 bill sought to ban all “private cryptocurrencies” in the country such as bitcoin except “for certain exceptions to promote the underlying technology of cryptocurrency and its uses,” the legislation read. The bill, nonetheless, intended to “create a facilitative framework for the creation of the official digital currency to be issued by the Reserve Bank of India.”

The startups are now looking for clarity on the term ‘private’ as cryptocurrencies are based on a distributed and decentralised network that allows them to function beyond the control of the government or any regulatory authorities similar to the internet. “Its success will depend on the details, particularly the definition of what the bill calls ‘private cryptocurrencies’. This is not a common term. Bitcoin is not privately owned by anyone. It is a public good, like the internet,” said Rahul Pagidipati, CEO, ZebPay. “Understanding that cryptocurrency is a global and decentralized system, there is no way any government can ban it. That would require that kind of technology and control, which technically does not rest with anyone. They can certainly ban the legitimate use of crypto which will only make it difficult for a common person who does not understand it to get involved in it,” said Kumar Gaurav- Founder and CEO, Cashaa.

Cryptocurrencies are only virtual currencies wherein encryption techniques are adopted to regulate the generation of their units and verify the transfer of funds, operating independently of a central bank. The Supreme Court of India had early last year set aside a circular by the Reserve Bank of India that had imposed a blanket ban on banks and financial institutions from providing services to any individual or business dealing in digital currencies. As the apex court had earlier refused to stay the circular issued in April 2018, the banks and bourses dealing with cryptocurrencies, including bitcoins, had closed down operations for a while. The RBI circular had declared that cryptocurrency-related businesses like virtual currencies, crypto assets, etc, are illegal and had asked banks, e-wallets, and payment gateway providers to withdraw support for such exchanges and other businesses dealing with virtual currencies in India.

Startups are now wary of the ban as it might impact investors and people employed in the nascent sector. “We urge the government to take the opinion of all the stakeholders before taking a decision which may affect the livelihood of the entire workforce employed in the digital asset industry in India,” said Shivam Thakral, CEO, BuyUcoin. “We are talking to other stakeholders and will definitely initiate deeper dialogue with the government and showcase how we can actually create a healthy ecosystem in unison,” added Sumit Gupta, Co-founder & CEO, CoinDCX.

Importantly, the RBI in its booklet on payment systems released this week had noted that cryptocurrencies have gained popularity in recent years even as the regulators and governments have been skeptical about these currencies and are apprehensive about the associated risks, it said. “Nevertheless, RBI is exploring the possibility as to whether there is a need for a digital version of fiat currency and in case there is, then how to operationalise it.”

“Millions of Indians have already invested in this new asset class. Millions more want the same opportunity to build wealth that investors in other countries already have. We have faith in the government and hope that this bill will move India forwards, not backward,” added Pagidipati. Bitcoin – the most valued cryptocurrency – was worth $624 billion in market cap, theoretically ahead of the market cap of companies like Berkshire Hathaway ($536 billion), Samsung ($499 billion), Visa ($426 billion), Walmart ($397 billion) and more, as of January 31, 2020, per CompaniesMarketCap.