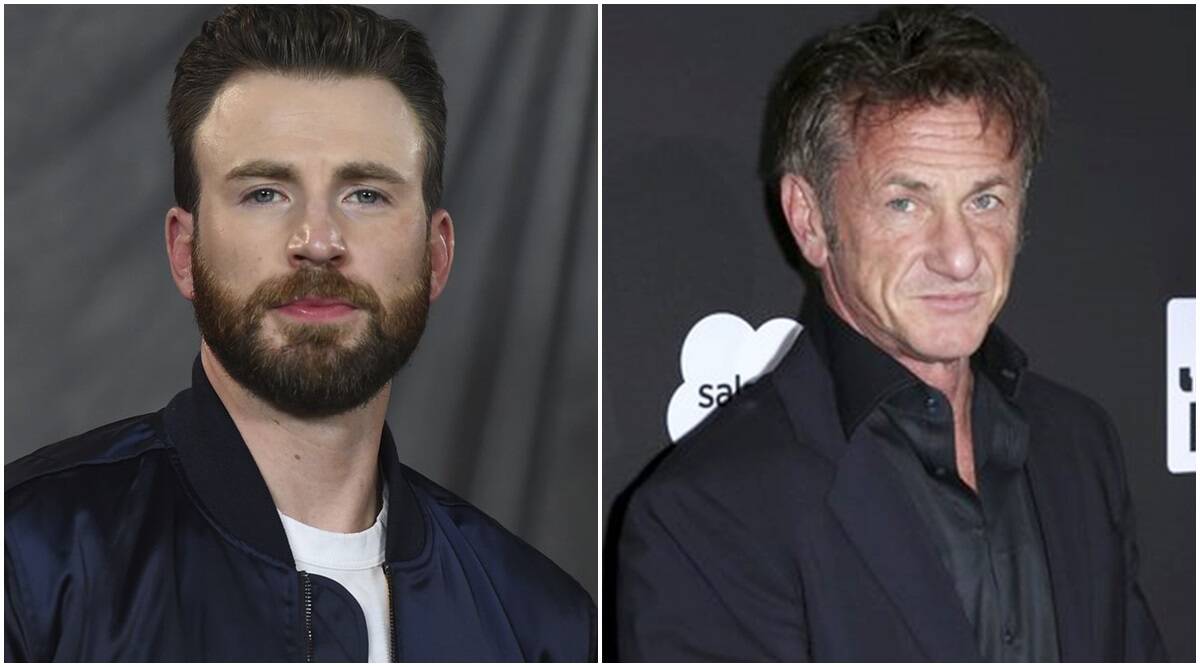 Celebrities have taken to social media to condemn violence and mayhem on the US Capitol grounds on January 6. A faction of Trump supporters swarmed the US Capitol building on Wednesday during the counting of US President-elect Joe Biden’s Electoral College votes.

This happened soon after Donald Trump established himself as the winner of the recently held elections during a rally. According to reports, Trump encouraged people to proceed to the Capitol in order to make their voice heard. Soon the building was surrounded by Trump supporters who came in waving their flags.

Chris Evans, Sean Penn, Alec Baldwin among other celebrities reacted to the incident on social media and called for a peaceful transition of power.

Chris Evans tweeted, “I am speechless.”

It’s all BS. Look now at the face of lawlessness, look at this willful ignorance, remember these people. They are the enemies of democracy. https://t.co/19Xa8PsuQX

“This desperate ‘man’ and his silly sheep,” comedian and creator Issa Rae mentioned in a social media post.

Singer Pink said she is embarrassed looking at the state of things. The musician shared a post on Twitter which read, “As a United States Citizen, and the daughter of two veterans, and the sister of another, I am ashamed of what is happening in Washington. Hypocrisy, shame, Embarrassment. Unpatriotic hypocritical sheep drinking poison Kool aid. This is a sad day for America.”

Alec Baldwin, who has appeared as Donald Trump in numerous SNL sketches, stated on Twitter, “How many chances did Trump have to heal the damage that he himself promulgated? He had many chances. But Trump is a psychotic maniac. So…”