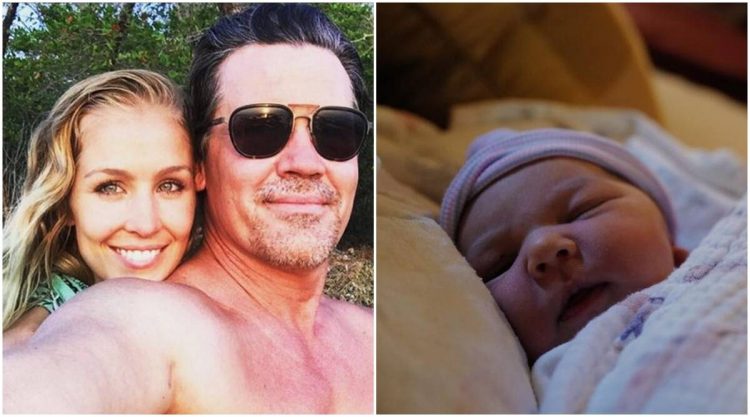 ctor Josh Brolin and his wife Kathryn welcomed their second child on Christmas. The baby has been named Chapel Grace Brolin. Josh and Kathryn, who tied the knot in 2016, are already parents to Westlyn Reign, a two-year-old girl.

Brolin and Kathryn shared pictures of the baby on Instagram. In his post, the actor detailed the reason behind Chapel’s name.

“Everywhere we have traveled the one place Kathryn and I always found a great solace in were chapels. Not being particularly religious but a God feeling has heavily inundated our lives and chapels have always been sanctuaries where we felt connectedly free to give thanks. Chapel Grace is, to us, a manifestation of that celestial feeling that was always felt as we meandered and knelt,” he wrote.

Josh Brolin also has two children from his marriage with Alice Adair. He has also been married to Diana Lane. The actor, who rose to fame with The Goonies as a teen actor, is best known for playing the role of Thanos in the Marvel Cinematic Universe movies.

He has also turned in notable performances in movies like No Country for Old Men, Inherent Vice and Deadpool 2, among others.