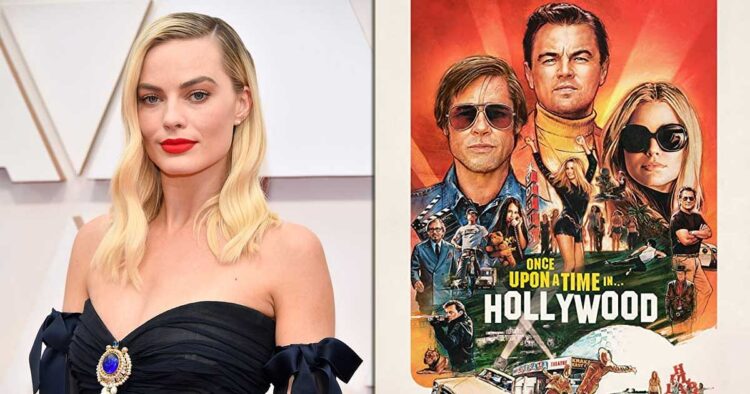 No one can deny that Zack Snyder’s Justice League happening for real was a milestone and a never seen before the event in the history of cinema. Not to forget, the air has now blown to the farthest corners of the world. A ‘Director’s Cut’ is a thing in the parallel reality now. But seems like Margot Robbie has an update about a film that doesn’t really fit in the superhero world.

Margot Robbie is busy promoting her Oscar 2021 nominated produced film Promising Young Women. While talking about that she had a trivia to share about her hit saga Once Upon A Time In Hollywood. And if that is to be believed by our wildest senses, she says that can be a 20 hour cut of the Quentin Tarantino directorial, WHAT? Below is all you need to know and what Robbie exactly has to say.

As per We Got This Covered, Margot Robbie was asked about David Ayer’s Suicide Squad in reference to Zack Snyder’s Justice League. She was quizzed if there is a ‘Ayer Cut’ to the film. She said, “for personal reasons, I’d love to watch the five-hour cut of every movie I’ve ever done.” While that was a funny take on it, she was up for giving us some tea. Of jot for Suicide Squad, she said Once Upon A Time In Hollywood has a 20-jhour cut and has so much more that audience hasn’t even witnessed.

Margot Robbie said, “There’s a 20-hour cut of “Once Upon a Time in…Hollywood” that would…there’s so much more that you didn’t get to see, that we shot that was amazing, and for a million reasons obviously, can’t make the cut. Not to my knowledge, there is not a David Ayer cut that is in the works or going to be released.”

Internet assemble! We need to begin a movement to make Once Upon A Time In Hollywood Extended Cut a reality. Margot Robbie has surely upped our intrigue.

RELATED:  Tenet to release in India on December 4