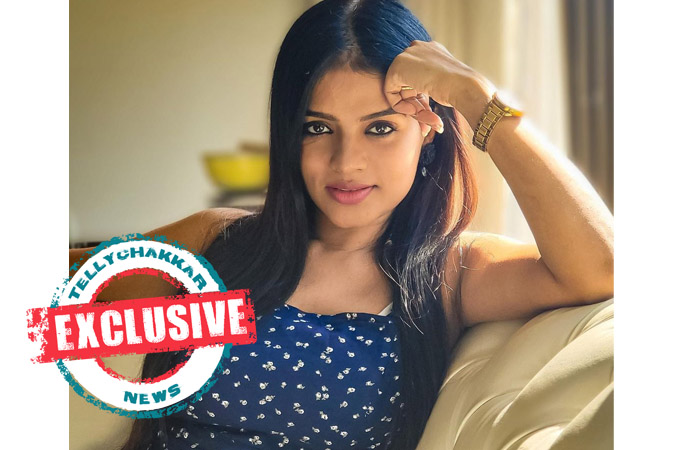 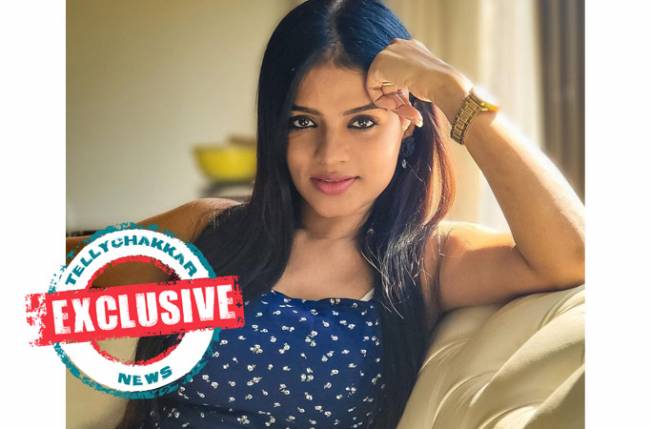 The actress plays a pivotal role in the show where she is seen as a girl who has lost her mental stability and the mystery behind it is yet to be unfolded.

Mitaali’s character is quite difficult to portray as it is extremely sensitive and if not played in the right way can lead to criticisms as well.

In an exclusive interview with TellyChakkar, Mitaali opened up about her role Devyani.

Speaking about her character Devyani, Mitaali said, “There is a very thin line where you can actually go wrong if not acted properly and it looks made. I always do a lot of research before I present myself on the camera.”

Mitaali further said, “I have tried to make my character very relatable. I don’t like to overdo things and love to play in a subtle way.”

The actress revealed that she has picked up some nuances from her 4-year-old son Rudransh. Mitaali says a lot of things in her character are inspired by her son.

Mitaali is shown as a grownup girl but her mind is still childlike due to which she is not taken seriously by her family members. Also, she has gone through some trauma due to which is in the given state.

Devyani’s character will see more growth and much more shocking mysteries will unfold as the show’s story will progress.

ALSO READ: GHKKPM: Virat to learn about Pulkit-Devyani’s past through Sayi