Oil rises on fears of heightened tensions in Middle East 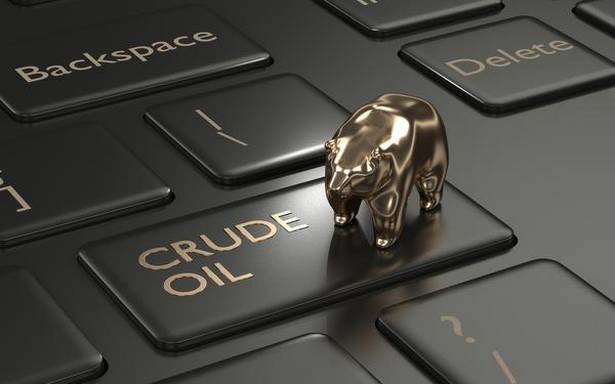 Oil prices rose to their highest in more than a year on Monday, after a Saudi-led coalition fighting in Yemen said it intercepted an explosive-laden drone fired by the Iran-aligned Houthi group, raising fears of fresh Middle East tensions.

Hopes for more U.S. stimulus and an easing of coronavirus lockdowns helped support the rally, after prices gained around5% last week.

The Saudi-led coalition fighting in Yemen said late onSunday it intercepted and destroyed an explosive-laden drone fired by the Iran-aligned Houthi group toward the kingdom, state TV reported.

“An early spike in oil markets was triggered by the news,”said Kazuhiko Saito, chief analyst at commodities broker Fujitomi Co.

“But the rally was also driven by growing hopes that a U.S. stimulus and easing of lockdowns will boost the economy and fuel demand,” he said. WTI may be pulled back by profit-taking as it reached a key $60 level, he added.

U.S. President Joe Biden pushed for the first major legislative achievement of his term on Friday, turning to a bipartisan group of local officials for help on his $1.9trillion coronavirus relief plan.

Oil prices have rallied over recent weeks also as supplies tighten, due largely to production cuts from the Organization of the Petroleum Exporting Countries (OPEC) and allied producers in the group OPEC+.