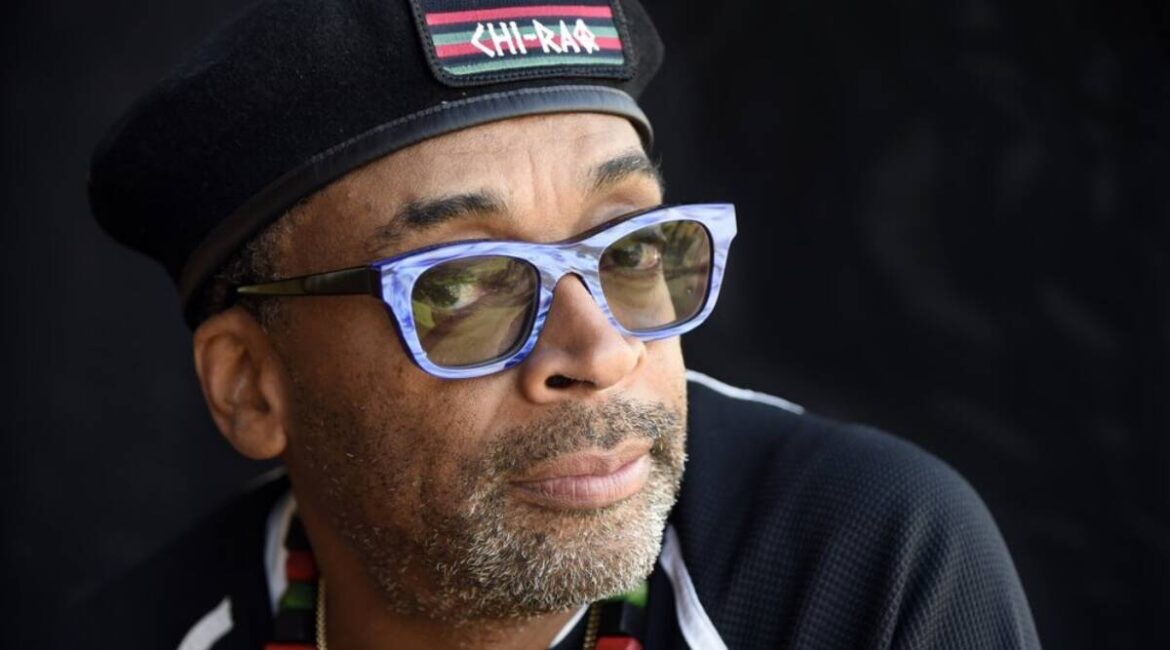 Spike Lee, who was set to lead last year’s jury for the Cannes Film Festival that was ultimately cancelled by the pandemic, will preside over this year’s jury instead.

The French Riviera festival on Tuesday announced that Lee will be president of the jury for the 74th Cannes. Usually held in May, this year’s Cannes Film Festival has been delayed by the health crisis. It’s set to take place July 6-17.

Lee is the first Black person to head the Cannes jury, which selects one of cinema’s top prizes, the Palme d’Or.

Pierre Lescure, president of the festival, praised Lee for his loyalty and spirit.

“Throughout the months of uncertainty we’ve just been through, Spike Lee has never stopped encouraging us,” said Lescure in a statement. “This support is finally coming to fruition and we could not have hoped for a more powerful personality to chart our troubled times.”

Several of Lee’s films premiered at Cannes, including Do the Right Thing in 1989. In 2018, his BlacKkKlansman won one of the festival’s top prizes, the Grand Prix.