Home EntertainmentHollywood Stranger Things Season 4: Release Date, Plot And Everything You Should Know

Stranger Things Season 4: Release Date, Plot And Everything You Should Know 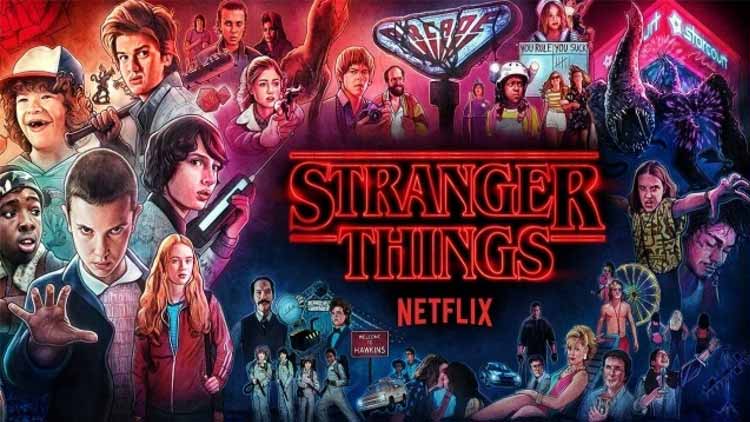 Stranger Things 4 is scheduled to be released worldwide via Netflix’s streaming service in 2022. It is a science fiction, horror, drama television series which is a sequel to The Stranger Things 3. Like all three seasons of The Stranger Things, this season 4 also is created by the Duffer Brothers, who are also executive producers along with Shawn Levy, Dan Cohen and Lian Paterson.

You can watch the third teaser of the series which was released on September 25, 2021.

The third teaser is exposing the house that was previously owned by the Creel family.

“We’re excited to officially announce the production for The Stranger Things 4 is underway – and even more excited to announce the return of Hopper! Although it’s not all good news for our ‘American’, Hopper is imprisoned far from home in the snowy wasteland of Kamchatka, Russia, where he will face dangers, both humans…and others. Meanwhile, back in the states, a new horror is beginning to surface, something long-buried, something that connects everything…”

On 18th June 2020, the Duffer Brothers announced through Twitter that season 4 will consist of nine episodes.

Hopper will return is confirmed

The Stranger Things season 3, indicated several loose ends, including Hopper’s perceived death and Eleven being adopted by Joyce Byers. On 14th February 2020, Netflix confirmed David Harbour (Jim Hopper) would return in the show, and the first teaser of The Stranger Things 4 confirmed that Hopper is indeed alive. Also, the Duffer Brothers explained that “He is imprisoned far from home in the snowy wasteland of Kamchatka, where he will face dangers, both human…and other.”