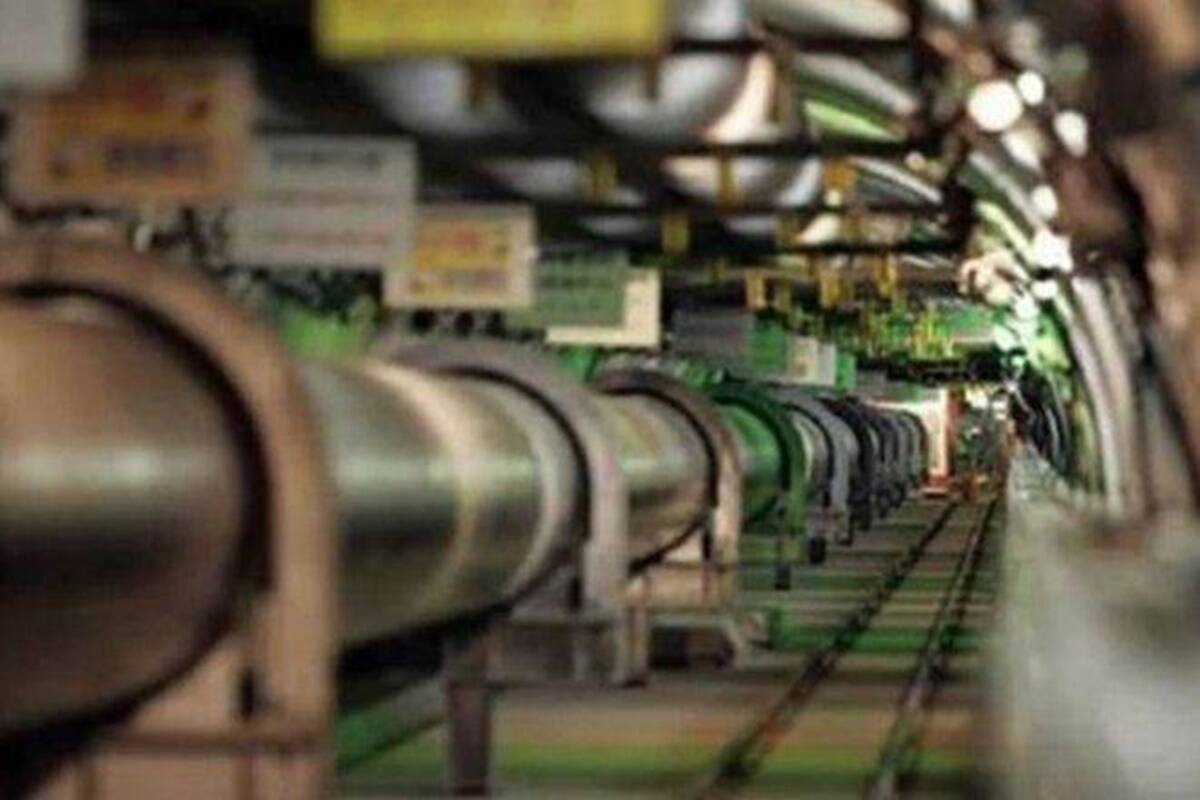 Even as overall demand of natural gas fell 5% annually to 45,211 million metric standard cubic metre (mmscm) amid coronavirus disruptions in April-December, LNG imports inched up 0.7% to 24,753 mmscm in the same period.

The recent surge in rates of spot liquefied natural gas (LNG) is seen to reduce natural gas imports as price-sensitive consumers in the power and fertiliser sectors are likely to refrain from using the commodity and switch to alternate fuels and feedstocks, experts pointed.

From the lows of $1.85/mBtu recorded in May 2020, spot LNG prices increased to $7.3/mBtu in November end. However, in the second week of January, Asian spot LNG rates spiralled to an all-time high $32.5/mBtu as severe winter in Northeast Asia raised demand amid outages at several liquefaction plants, transit delays for US cargoes at the Panama Canal, and LNG carrier shortage curbing supply.

Even as overall demand of natural gas fell 5% annually to 45,211 million metric standard cubic metre (mmscm) amid coronavirus disruptions in April-December, LNG imports inched up 0.7% to 24,753 mmscm in the same period. The value of LNG imports, however, dropped 28% year-on-year to $5.1 billion, as the average rate of spot LNG in April-December was only $4.5/million British thermal unit (mBtu), which is half the price of long term LNG. “The current high spot LNG prices will lead to a rethink by several buyers in committing for new long-term firm LNG as against increasing their spot market exposure,” Prashant Vasisht, vice-president at Icra said. He expects the current level of high prices to ease with the onset of spring and summer and supply-side issues getting addressed.