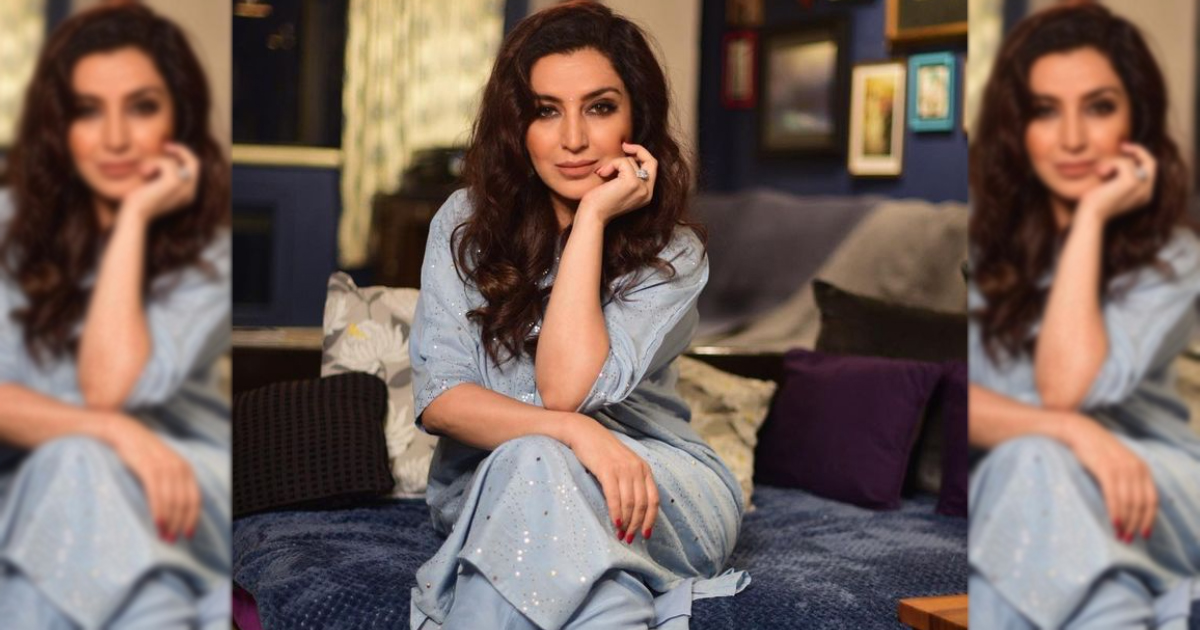 Actress Tisca Chopra is gearing up to start shooting her debut directorial feature film, a murder mystery, later this year. The actress, who has earlier ventured into scripting, direction and production of shorts films, is charged up to take on storytelling in the feature format.

“I guess a feature film was just waiting to happen, since I write as well. This came about quite naturally. I am really excited. It is a nice, tight murder mystery told in a very unusual style,” Tisca told IANS.

“The script for my directorial feature has been ready for almost a year now and we were ready to shoot in January last year. I hope to shoot it this year in winter because the story is such that it needs to be shot in winter. So, fingers crossed we will shoot it this year,” Tisca Chopra adds.

What encouraged her to direct a full-length feature film? “As an actor, you are always telling other people’s stories. You are part of helping other people fulfill their vision. When you move forward, you also want to sometimes tell your own stories,” she points out.

Being an actor and then switching to direction requires shift in vision, she observes.

“Directing is a completely different ball game to acting. You have so many departments and you are the head of all departments. Feature film, especially, is an art director’s medium because it is seen through the mind’s eye of the director, and I think it is crucial that the director holds it together,” says Tisca Chopra.

“You are kind of leading people, encouraging them on board, almost charming them into loving and believing in your story. Its quite different from being an actor, which is just being yourself and here there is a large team, and you have to make sure that everyone is coming together to bring a film to life,” she adds.

What was the trigger that prompted her to give filmmaking a serious thought?

“Necessity is the mother of invention. Nobody was making that kind of story and I wanted to make. So, I decided to make it and it did so well,” she said, adding: “People like stories and ultimately what we are, are stories. Stories about ourselves in our own head.”

On the acting front, Tisca Chopra will start shooting for a new series titled Fear in February. While she is tightlipped about details, she says: “My role will require a lot of physical effort from my side in terms of hardcore physical training and changes in terms of diet, because it requires me to have a lean look. So, that is the first series starting in February. It’s called Fear.”

Tisca Chopra made her debut in Bollywood with the 1993 film 15 August but her breakthrough role happened only with the 2007 release, Taare Zameen Par. She says she is satisfied with her acting career so far.

“Most certainly I have got my due and what is my due?. I have got work and I am continuously getting to work with the brightest minds in the business, whether it is an Aamir Khan or a Sudhir Mishra or an Akshay Kumar or Anil Kapoor and in their home productions,” she said.

“I have got the opportunity to work with lovely talents like Irrfan Khan and Nandita Das. I get to work with same people again and again and have made deep friendship. From the bad films of the nineties to come out and reinvent oneself in 2000s and go into the 21st century with a solid career, I am very fortunate and feel very thankful,” Tisca Chopra adds.

Must Read: Padmaavat Turns 3: Ghoomar To Jauhar, 5 Scenes That Still Give Us Goosebumps

Tisca Chopra On Her Directorial Debut: "It Is A Nice, Tight Murder Mystery Told In A Very Unusual Style"