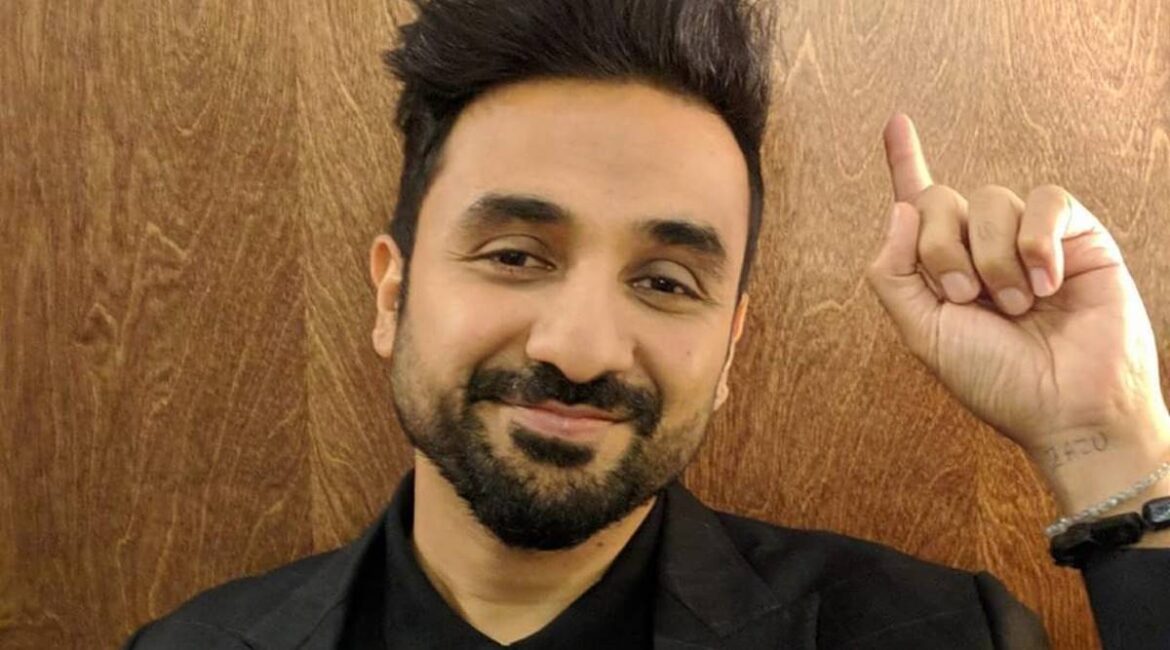 The Netflix film is a comedy about a group of actors and actresses stuck inside a pandemic bubble inside a hotel who are attempting to finish a studio franchise film.

Das, who is shooting for the film in England, said he is thrilled to be part of this mega comedy project.

“Everyone on this cast is immensely funny and we’re making something special,” Das, best known for films like Go Goa Gone and Whiskey Cavalier, said in a statement.

Apatow, known for helming comedy films like The 40-Year-Old Virgin, Knocked Up, The King of Staten Island and HBO’s Emmy winning 2018 title The Zen Diaries Of Garry Shandling, also serves as a producer on The Bubble.