Zack Snyder On Bringing Back Jared Leto’s Joker In His Version Of Justice League: “To Have This Entire Cinematic Universe Without Batman & Joker Meeting Up Just Felt Weird 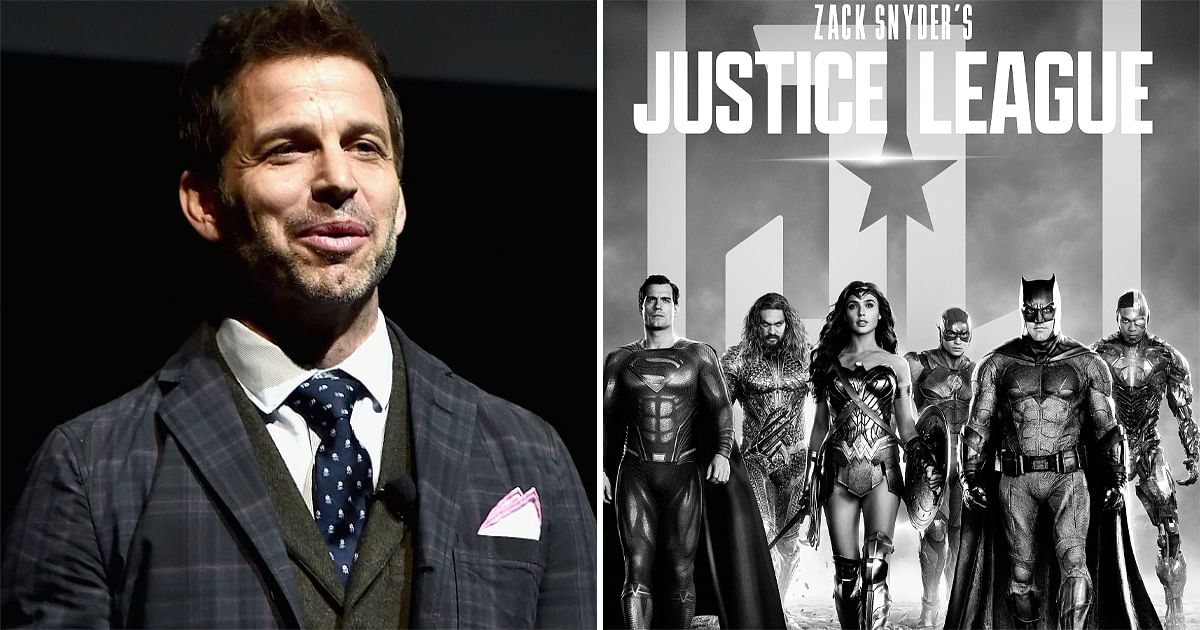 Zack Snyder’s version of Justice League aka Snyder Cut has been creating a buzz on the internet for a long time now. The trailer of the 4-hour-long DCEU epic released last month. While the trailer had a lot to fascinate the fans, the biggest highlight was Jared Leto’s Joker’s appearance and his “we live in a society…” dialogue for Batman.

Since then the fans have been looking forward to Zack Snyder’s Justice League even more. The filmmaker has now opened up about the same and has even shared the reason behind it.

Talking to NYTimes, Zack Snyder said, “I added it because this was going to be the last movie I make for the DCU and to have this entire cinematic universe without Batman and Joker meeting up just felt weird. Jared [Leto] and I had a bunch of conversations about it. I had mentioned it to Ben and I was like, ‘Ben, let’s just do it at my house. I could shoot it in the backyard. Don’t tell the studio and I’m not going to pay you guys. I’m just going to shoot it myself.’”

The original Justice League which released in 2017 was earlier helmed by Zack Snyder. However, due to some personal reasons, he had to leave the film and that’s when Joss Whedon came to oversee the reshoot and editing. However, as he led the project, he ended up changing it almost completely. When released, the film received mixed reviews and fans started a campaign to bring back Snyder’s version which is all set to release now.

Meanwhile, Zack Snyder’s Justice League was mistakenly leaked on the American broadcasting network, HBO Max last Monday. The film was subsequently removed, but only after being on air for almost an hour.

An American user, Doug Bass noticed the four-hour-long Zack Snyder Cut playing on TV, while he had chosen to watch Tom And Jerry. Bass, a realtor and digital marketing executive, posted a clip from the film on Twitter, joking that someone from the network was “about to be fired”, according to a report in Variety.

“‘Zack Snyder’s Justice League’ was temporarily available on HBO Max and the error was addressed within minutes,” a spokesperson from WarnerMedia told Variety.

Snyder Cut will start streaming on HBO Max from March 18.

Must Read: When Kim Kardashian Posed As Virgin Mary & Netizens Couldn’t Make Peace With The Fact