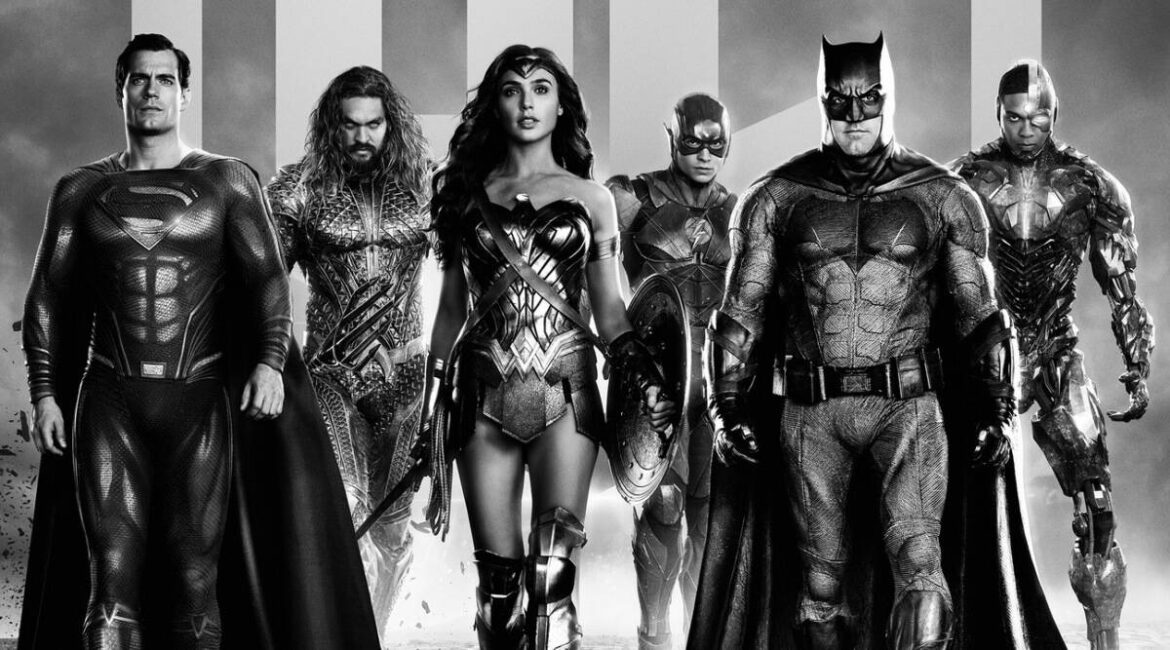 Zack Snyder’s Justice League, which has been one of the most awaited superhero films in the DC Universe, has gotten leaked online in a gaffe by HBO Max. Users of the streaming could access the film as they were trying to watch the new Tom and Jerry film on HBO Max. The error has now been rectified but many on the internet have now gotten their hands on the leaked print.

HBO Max shared with Deadline in a statement, “Zack Snyder’s Justice League was temporarily available on HBO Max and the error was addressed within minutes.”

Ray Fisher, who plays Cyborg in the film, took to Twitter and shared, “You know what beats a leak? A flood of views on @hbomax! On March 18th we’re watching #ZackSnydersJusticeLeague on repeat ALL DAY LONG!!! Who’s streaming with me??? #SnyderCut #BORGLIFE”.

You know what beats a leak?

A flood of views on @hbomax!

The four-hour director’s cut of the film includes new footage and will premiere on HBO Max on March 18. In India, Zack Snyder’s Justice League will be available on BookMyShow Stream, BookMyShow’s streaming service.

Justice League stars Ben Affleck as Batman, Henry Cavill as Superman, Gal Gadot as Wonder Woman, Ezra Miller as The Flash and Jason Momoa as Aquaman. The 2017 film was earlier being helmed by Zack Snyder who left the film mid-way after his daughter passed away. The film was completed by Joss Whedon but fans of the DCEU believe that due to the change in directors, the film’s vision was lost and have since been petitioning for a ‘Snyder Cut’.

Warner Bros has reportedly spent over 70 million dollars to finish the Snyder Cut.

Twitterati has been posting their reactions on the leaked cut of the much-awaited film and so far, they sound quite positive. Twitter user Ben Mekler shared, “Just finished the #SnyderCut, thanks to the HBO Max leak. Don’t want to spoil for anyone, but was blown away by what I saw. Having a four hour runtime to play with really freed Snyder up for some intense action and what probably amounted to eighty or ninety minutes of P90x clips. Have never been so entertained by a DC film and have never been in better shape – THANK you WB. For those asking – its the last 90 mins.”