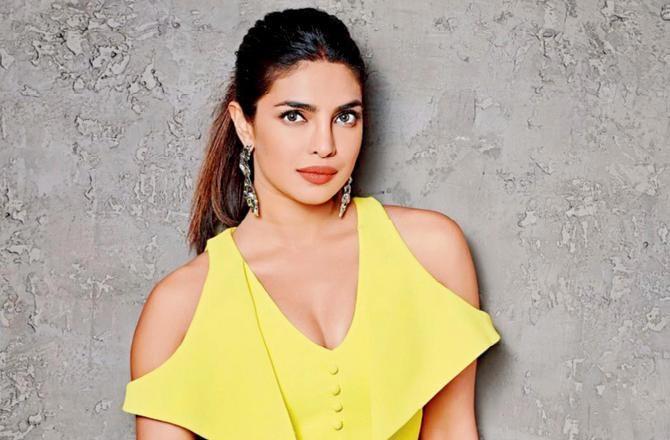 As the Netflix India Original series ‘Delhi Crime,’ won the International Emmy Award in the ‘Best Drama Series’ category, several Bollywood celebrities including actor Priyanka Chopra Jonas congratulated the team of the show for the big win. The ‘Baywatch,’ actor who is currently staying with her singer husband Nick Jonas in America, took to Twitter to congratulate the team.

“Congratulations to the entire team of #DelhiCrime on the win at the International Emmy Awards. Bravo,” the former Miss World tweeted.

Actor Rajkummar Rao also hopped on to the platform and expressed pride as an Indian series bagged the prestigious award.

“This is such a good news. So proud of team #DelhiCrime. Congratulations guys,” Rao tweeted.

Actor-turned-producer Anushka Sharma, on the other hand, shared a poster of the show on her Instagram story and wrote, “Congratulations to the entire team of #DelhiCrime on winning The Emmy.”

“Yes. So well deserved,” tweeted Kalki Koechlin sharing a post about the win. The Netflix series has been directed by Richie Mehta and is based on the horrific 2012 Delhi gang-rape.

The cast of the web show comprises actor Shefali Shah who essayed the lead role of the Deputy Commissioner, South Delhi in the show.

Others that were a part of the show were Abhilasha Singh, Adil Hussain, Rasika Dugal, Rajesh Tailang and others in key roles.