Home EntertainmentHollywood Ahead of Zack Snyder’s Justice League release, makers give perfect excuse for fans to tune in

Ahead of Zack Snyder’s Justice League release, makers give perfect excuse for fans to tune in 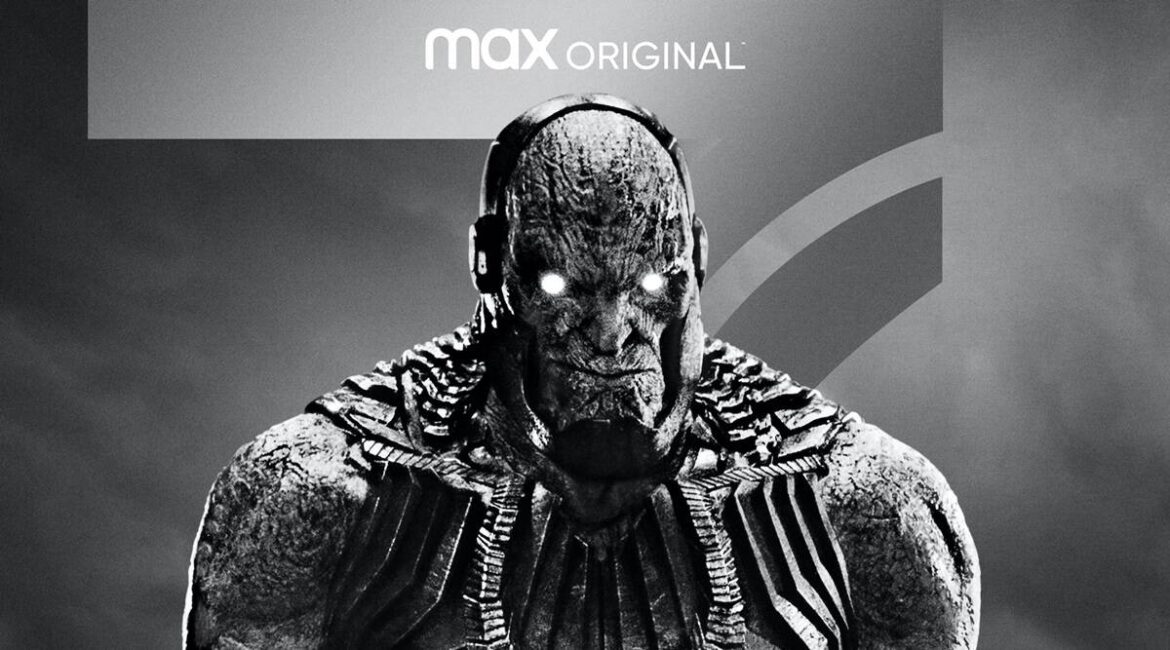 HBO Max on Tuesday shared a fun little letter from DC character and ‘paragon of humanity’ Dr Ryan Choi, which stated that a person may be excused from their daily obligations to tune in time for the highly anticipated film Zack Snyder’s Justice League.

The Twitter handle of Zack Snyder’s Justice League shared the letter which read, “To whom it may concern, Please excuse — from work/school/general activities no matter how big or small on Thursday March 18, 2021 as he/she/they has a sizeable obligation to watch Zack Snyder’s Justice League several times.” It further read, “In case you are unaware, this is a massive, unprecedented event. All the best, Dr Ryan Choi.”

We got you. #SnyderCut pic.twitter.com/wMtD0YiPS0

The Wait is Over!#SnyderCut Available to Own or Rent in India from Tomorrow, March 18, 12:31 p.m. onwards on participating digital retailers- @BookMyShow, @Hungama_Play, @TataSky and @iTunes.
#ZackSnyder pic.twitter.com/wPBNdgJcmR

The cheeky post was shared with a caption that read, “We got you. #SnyderCut.” The handle of Twitter Movies commented on the post and stated, “Thanks, needed this for work.” Zack Snyder’s Justice League’s Twitter handle quipped, “Don’t tell Twitter you got it from us. Nice header btw #SnyderCut.”

In another piece of happy news, Warner Bros India shared via its Twitter handle that the movie will be available to rent or own in India from Thursday, March 18 from 12:31 pm onwards from the film’s participating digital retailers — Book My Show, Hungama Play, Tata Sky and iTunes.

The 4 hour epic saga of DC superheroes has already scored a favourable 78 per cent from review aggregator site Rotten Tomatoes. “Zack Snyder’s Justice League lives up to its title with a sprawling cut that expands to fit the director’s vision — and should satisfy the fans who willed it into existence,” read the critics consensus.