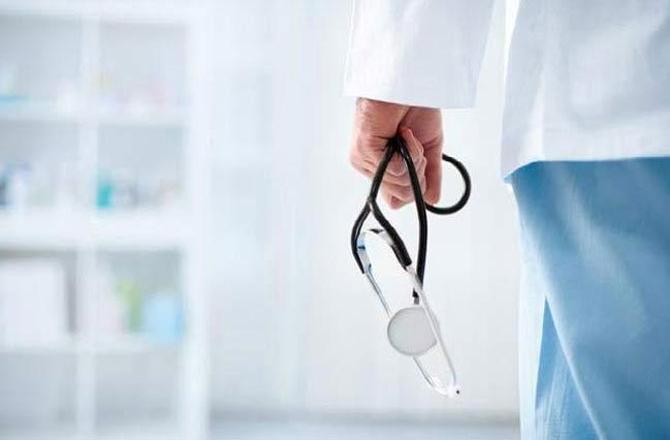 AIIMS Director, Dr Randeep Guleria, on Tuesday called the nurses union of the hospital for a meeting after the Delhi High Court restrained the nurses from continuing their indefinite strike.

The development suggests that the union and the hospital administration would arrive at an amicable solution, and the strike would likely be called off.

AIIMS Nurses Union President Harish Kumar told IANS that he always welcomed the dialogue, and it is the administration which never wanted to listen.

“This is why we had to take the hard decision of the indefinite strike. We had never closed our doors for resolving our grievances via talks,” he added.

The Delhi High Court on Tuesday restrained AIIMS Nurses Union from continuing with their indefinite strike.

Hearing a petition by AIIMS, a single-judge bench of Justice Navin Chawla passed an order to this effect after noting that the grievances of the Union were being considered by the authorities.

“Respondent is restrained from continuing with the strike till further orders,” the Court said.

The nurses’ demands include correction of an anomaly in the fixation of the initial pay as per the Sixth Central Pay Commission (CPC), redressal of issues such as abolishment of gender-based reservation in the recruiting process of nursing officers and contractual appointments, enhancement of hospital accommodation and cadre restructuring.

The strike was scheduled to be observed from Wednesday, however, as per the nurses union. However, the decision by the hospital to start contractual hiring forced them to preempt their strike.