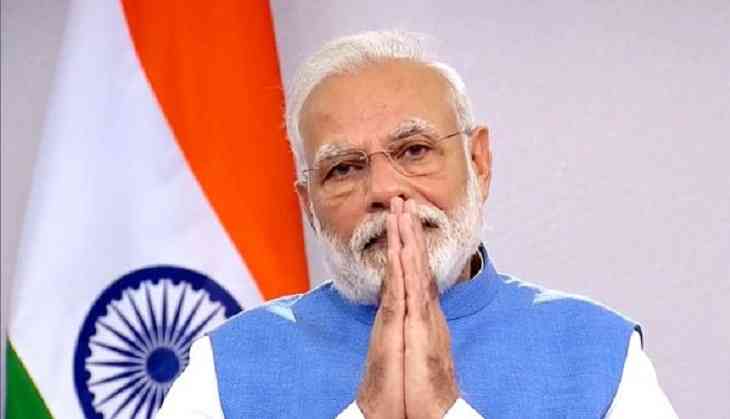 Prime Minister Narendra Modi has spoken with Ukraine President Volodymyr Zelensky today and will speak to Russian President Vladimir Putin today in the afternoon. Today morning Russia has announced that it will stop all the cease fire and will open humanitarian corridors in several Ukrainian cities including the capital kyiv.

It is also stated that the humanitarian corridors will also to be opened from Kharkiv, Mariupol and Sumy. PM Narendra Modi has spoken to Russian President twice since the war has broken out and he had spoken to Ukraine President Volodymyr Zelensky on February 26, days after Russia launched its invasion on Ukraine.

India is trying to move out thousands of Indians who are still stuck in war hit Ukraine. New Delhi has been urging Moscow to impose the cease fire to enable the evacuation of Indian Students trapped in the war hit Ukraine. Students who are stuck in the medical college hostel in Sumy(City in Ukraine) were told yesterday by the Indian Embassy be ready to leave the Ukraine on Short notice. The students in Sumy have stated that they are ready to take a risk journey to the Russian border that is 50 kilometres away from Sumy. However government have advised them not to take the unncessary risks.

India has brought back over 15,920 of its Indian nationals in 76 flights under mission “Operation Ganga” which was launched on February 26. Evacuation from the war zone has been the huge challenge for Indian authorities.