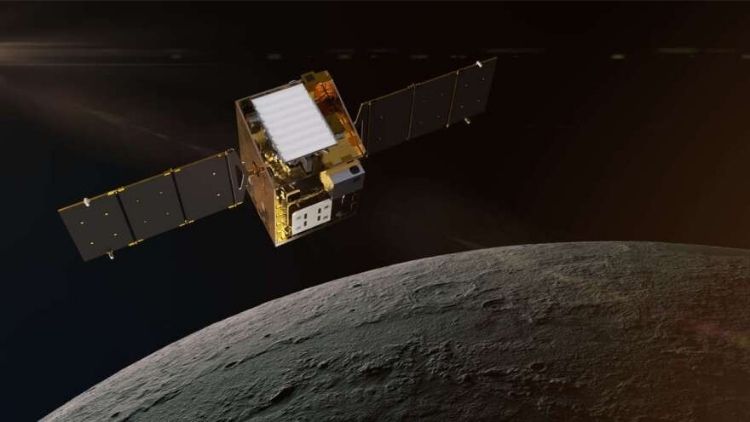 Water molecules were recently identified on the moon which was providing an important resource for potential long duration space missions to the moon and beyond. However the exact location of the water molecules has not been identified yet.

Previous missions have identified the water ice on the moon’s poles in the early 2000s. These poles are always in the shade and no sunlight penetrates that respective area. According to the scientists, the craters in the poles are thought to have the greatest water pockets. These areas are so cold that the water is trapped and cannot evaporate, NASA said.

A new mission called Lunar Trailblazer is set to launch two satellites by 2025 with the goal of mapping the lunar surface and understanding the form and the distribution of the water molecules on the moon.

The second satellite will be studying the reflected light that is coming off the lunar surface that can look for water ice and the other forms of the water and what makes them different.

Donald son Hanna is the co investigator of the NASA’s Lunar Trailblazer mission which consist of two science instruments. They will launch both the satellites to the moon together and will send in the orbit of the moon and will collect the data above the lunar surface.

“It is cold enough at the South Pole and at the North Pole to house ice and water. But we have never actually made real detection’s of it. This will give us our first opportunities to do that.”, says UCF planetary geologist Professor Kerri Donaldson Hanna.