Home News Disco King of Bollywood: Bappi Lahiri dies at the age of 69 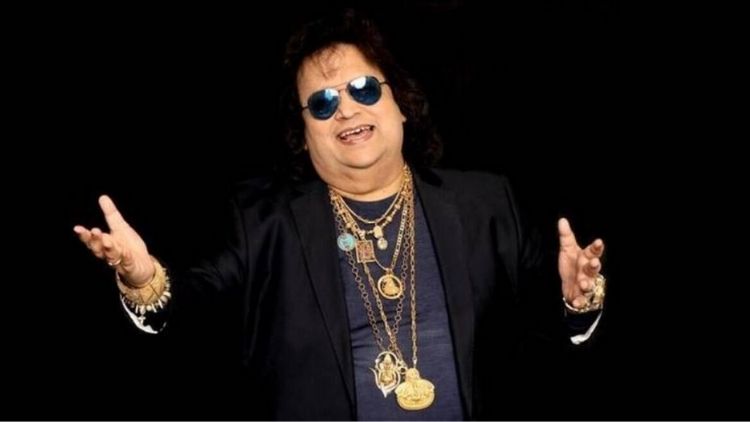 On Wednesday, famous singer-composer Bappi Lahiri passed away. He died in CritiCare Hospital in Juhu, Mumbai at the age of 69. Famous personalities such as composer AR Rahman, actors Akshay Kumar and Ajay Devgn, and also Prime Narendra Modi paid their tribute to the singer.

Dr. Deepak Namjoshi, director of CritiCare Hospital told in an interview that Lahiri had multiple health issues, and he died due to OSA(Obstructive Sleep Apnea).

He was admitted for around 29 days and out of it 18 days he was in ICU. He was discharged on Monday, Feb 14, and then after one and a half days his health started deteriorating and his family called for an ambulance.

An official statement from the hospital said he suffered from Covid infection last year and since then he was suffering from OSA. He was admitted on several occasions to CritiCare Hospital under the treatment of Dr. Deepak Namjoshi.

Best known for his disco songs in the Indian music industry, he was called Bappi Da. He had huge success in the 1980s and 90s and earned the title ‘Disco King’. He completed 50 years in the industry in the year 2019. He composed many super hit songs such as Pyar Bina Chain Kaha, Koi Yaha Naache Naache.

PM Modi expressed his gratitude towards Bappi Lahiri on Twitter, “ Shri Bappi Lahiri Ji’s music was all encompassing, beautifully expressing diverse emotions. People across generations could relate to his works. His lively nature will be missed by everyone. Saddened by his demise. Condolences to his family and admirers. Om Shanti.”