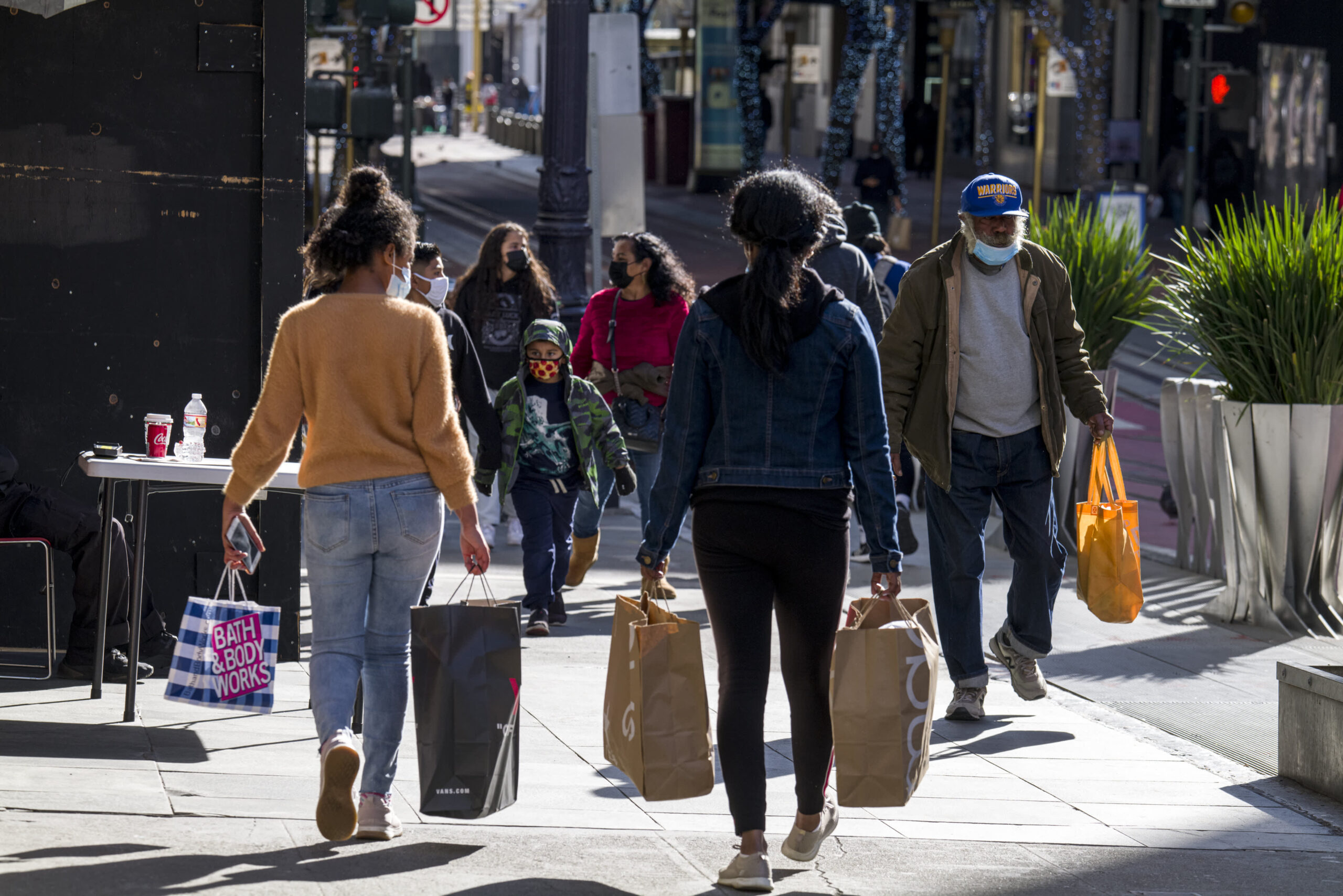 As millions of Americans wait their turn to receive the Covid-19 vaccine, many say they won’t be rushing back to retailers’ stores to shop for clothes and shoes after the immunization, according to a new survey.

Forty percent of consumers say they plan to shop for apparel in stores either the same amount or less after being vaccinated, according to a study released Wednesday by First Insight. The predictive consumer analytics firm polled more than 1,000 people online on Jan. 13 about their purchasing plans.

The lesson here is that while it might be widely believed that Americans will rush back to some level of normality after getting a vaccination, it doesn’t look like that’s going to happen soon, said First Insight founder and CEO Greg Petro.

“Number one, not everyone feels comfortable getting vaccinated,” Petro said. “Number two, most people are not going to rush into stores after getting vaccinated. … It’s going to take a long time for people to get really comfortable and reacclimated to the way the world was. And so you can you can count on 2021 looking very similar to 2020.”

About one-third of respondents said they are either unsure about receiving the Covid-19 vaccine or will not get it, First Insight found.

About 23.5 million doses of the Covid-19 vaccine have been administered in the U.S. as of Tuesday, according to a tracking by the Centers for Disease Control and Prevention. More than 44.4 million doses have been distributed, the CDC said.

President Joe Biden has set a goal to administer 100 million Covid-19 vaccines within his first 100 days. The Biden administration has been repeatedly pressed, however, on whether that target is ambitious enough given the severity of the global health crisis.

More than half, or 53%, of respondents said they plan to continue to wear a face mask in stores after being vaccinated, First Insight found. Sixty percent of respondents commented that continued spikes in Covid-19 across the country are deterring them from shopping in stores.

Retailers that sell clothes and shoes, particularly those located in shopping malls, have been some of the hardest hit because of this shift in spending. Sales of apparel and footwear online increased 27.2% to $121.5 billion in 2020, according to an analysis by Coresight Research. But as that happened, the total market for clothes and shoes in the U.S. shrank roughly 12.1%, it said.

Companies like Macy’s and American Eagle continue to close stores in malls. Analysts say another wave of retail store closures is likely in 2021, with the severity of it hinging on consumers’ financial confidence and comfort levels for getting back out to shop.

A separate NielsenIQ survey conducted in December of more than 11,000 consumers globally found many people remain hesitant to abruptly change their consumption patterns, even as the Covid-19 vaccine rollout picks up. Just over half, or 53%, of respondents in the U.S. said they will be confident in their personal finances when they learn the timing of getting vaccinated, NielsenIQ found.

Americans won't be rushing to retail stores to shop after getting Covid vaccine, survey finds