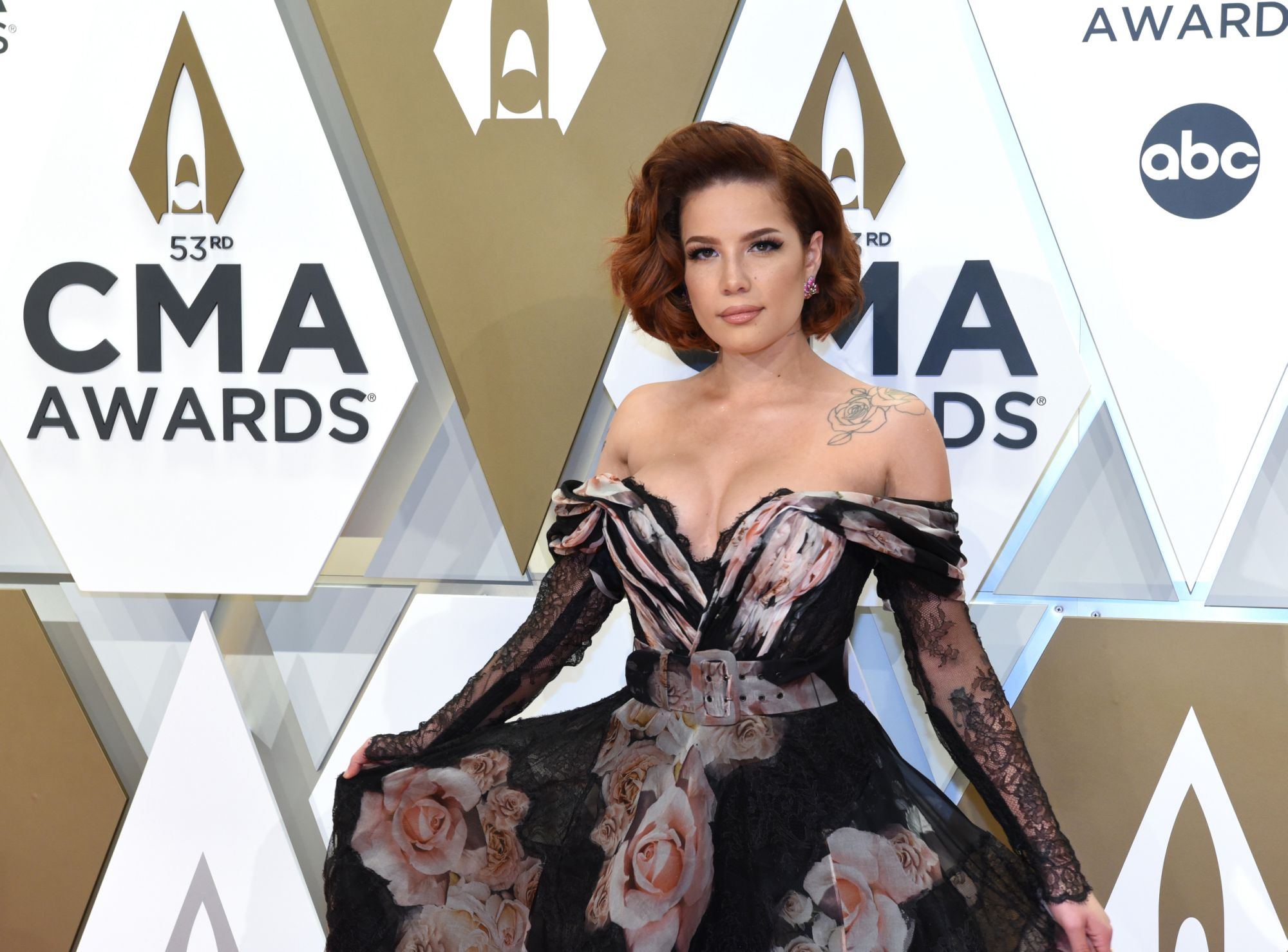 Halsey is going to be a mom!

The “Without Me” singer, 26, revealed on Wednesday she’s pregnant by sharing three photos from a recent maternity shoot. It appears Halsey’s expecting her first child with writer and producer, Alev Aydin, as she tagged him in the post.

“Surprise,” she captioned the bump-baring images.

“Heart so full, I love you, sweetness,” Aydin commented.

“I love you!!!!! And I love this mini human already!” Halsey replied to him.

Aydin also re-posted the announcement on his Instagram Story with two heart emojis.

Halsey has been open about her reproductive health, including a previous miscarriage.

“It’s the most inadequate I’ve ever felt,” she told the Guardian last year. “Here I am achieving this out-of-control life, and I can’t do the one thing I’m biologically put on this earth to do. Then I have to go onstage and be this sex symbol of femininity and empowerment? It is demoralizing.”

The “You Should Be Sad” singer was diagnosed with endometriosis, undergoing surgery years ago after feeling like a “prisoner in your own body.”

According to Mayo Clinic, endometriosis is an often painful disorder in which tissue similar to the tissue that normally lines the inside of one’s uterus grows outside of it. Endometriosis can cause infertility, but Halsey told the Guardian she received positive news that motherhood is “looking like something that’s gonna happen for me. That’s a miracle.”