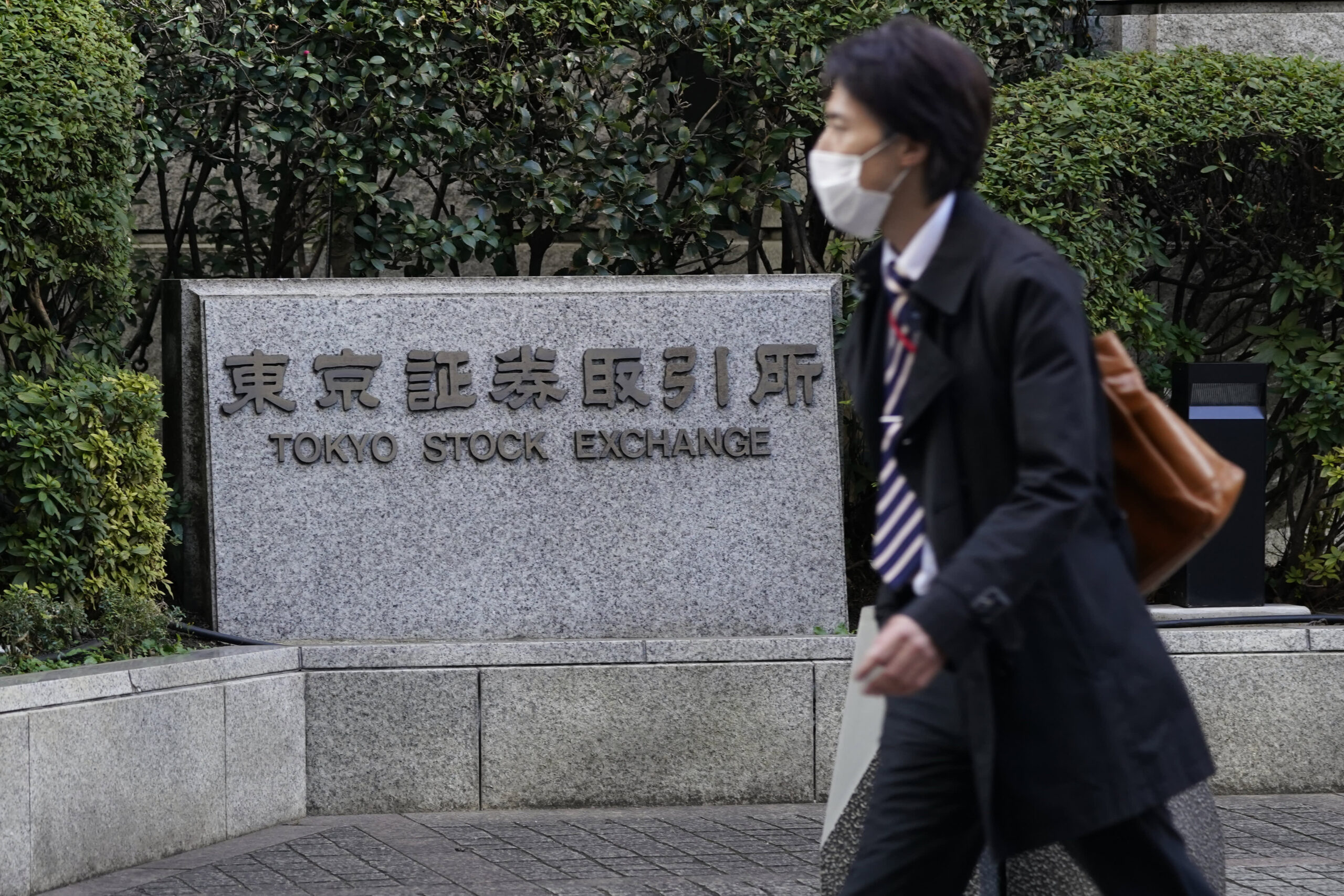 SINGAPORE — Shares in Asia-Pacific traded lower on Monday as investors in the region await Chinese economic data, including the country’s GDP print for the fourth quarter.

Investor focus on Monday will likely be on Chinese economic data expected to be out at around 10:00 a.m. HK/SIN. That includes the country’s fourth-quarter GDP print as well as industrial production and retail sales figures for December.

Meanwhile, Reuters reported that the Trump administration notified several suppliers to Chinese telecommunications giant Huawei — including chipmaker Intel — that it is revoking certain licenses to sell to the Chinese firm. That comes just days ahead of U.S. President-elect Joe Biden’s inauguration on Wednesday.

Markets in the U.S. are closed on Monday for a holiday.

The U.S. dollar index, which tracks the greenback against a basket of its peers, was at 90.848 after seeing levels below 90.3 recently.

The Japanese yen traded at 103.88 per dollar, stronger than levels above 104.1 against the greenback seen last week. The Australian dollar changed hands at $0.7683 following a slide late last week from levels above $0.775.