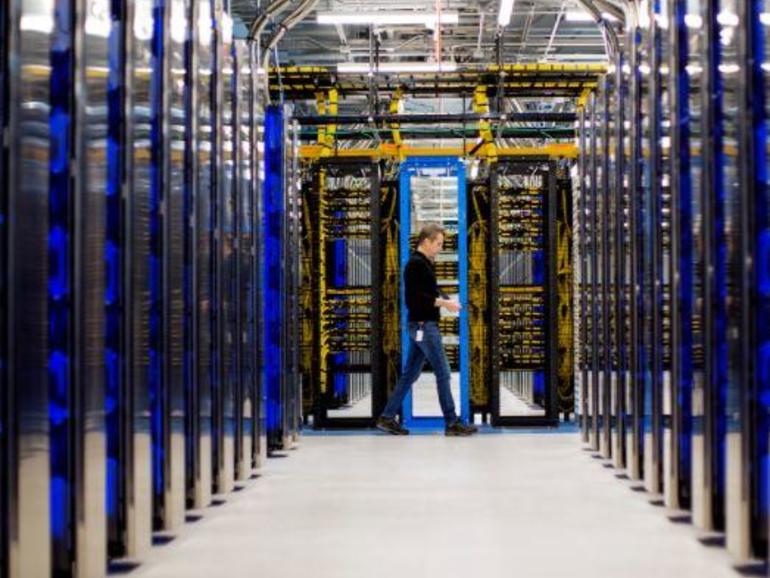 An Azure Active Directory issue causing authentication problems is affecting a subset of Microsoft customers worldwide across many MIcrosoft services, including Office, Dynamics, Teams, Xbox Live and the Azure Portal. Customers began complaining around 3:15 p.m. ET on March 15 about their inability to use services that ran on top of Azure, and as of 5:15 p.m. ET, the issue was still unresolved.

Currently, a message on the Azure Status page says: “CURRENT STATUS: Engineering teams have identified a potential underlying cause and are exploring mitigation options. The next update will be provided in 60 minutes or as events warrant.”

Because the Admin Portal also runs on Azure, a number of users on Twitter were complaining they were not able to get an update on the outage.

Update (5:20 p.m. ET): It looks like Microsoft is rolling out a fix. From the Azure Status page: “CURRENT STATUS: Engineering teams are currently rolling out mitigation worldwide. Customers should begin seeing recovery at this time, with full mitigation expected within 60 minutes.”

Update (8:30 p.m. ET): The Azure Status page now says: “CURRENT STATUS: Engineering teams have rolled out a fix to all affected regions for Azure AD. Internal telemetry and customer reports suggests that the error rate for dependent services is rapidly decreasing. Microsoft services are in the process of recovery. Some services and offerings may have varying times of recovery following the underlying fix. The next update will be provided in 60 minutes or as events warrant.”

FTX Teams With Circle for Payments and USDC Infrastructure

MoneyGram Teams Up With Coinme to Make It Easier to Buy Bitcoin and Cash...