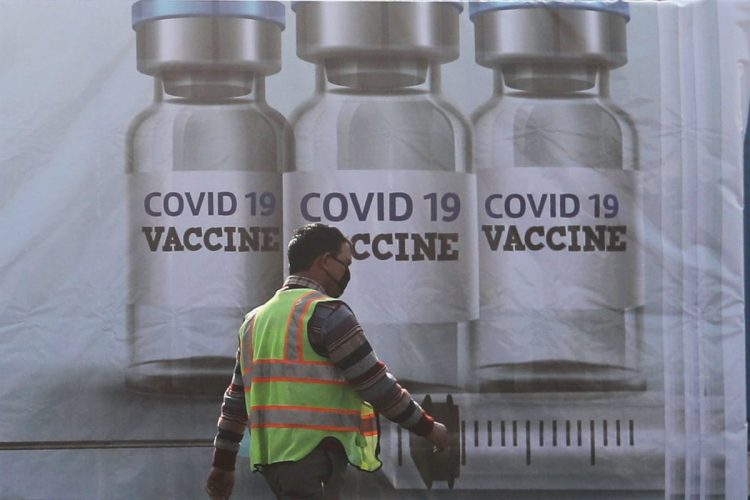 The government, meanwhile, is considering making Covid-19 vaccine available for private use for those who can afford to pay even as inoculation of the vulnerable population is expected to begin early next year once a candidate is finalised. Government officials have said the prices may be subsidised in private markets, and the rollout could be similar to what is done for the influenza vaccine.

The government had earlier announced that India targets to vaccinate at least 300 million high-risk people by July next year. It is currently drafting a list of beneficiaries that includes about 30 million health care and frontline workers for the first phase.

Worldwide, more than 78.85 million people have been reported to be infected by the novel coronavirus and 1,734,458 have died, according to a Reuters tally. Infections have been reported in more than 210 countries and territories since the first cases were identified in China in December 2019.

The new mutated coronavirus strain spreading in Britain, meanwhile, has been found to be on average 56 percent more contagious than the original version, scientists have warned in a study, urging a fast vaccine rollout to help prevent more deaths.

The new variant, which emerged in southeast England in November and is spreading fast, is likely to boost hospitalisations and deaths from Covid next year, according to the study published Wednesday by the Centre for Mathematical Modelling of Infectious Diseases at the London School of Hygiene and Tropical Medicine.

Turkey on Friday said it will receive its first shipment of China’s Sinovac coronavirus vaccine within days as preliminary domestic tests showed it was 91% effective, Health Minister Fahrettin Koca said on Thursday. The preliminary tests on 7,371 volunteers in Turkey showed that the Chinese vaccine was 91.25 per cent effective, although phase three tests were still not complete.