Home EntertainmentHollywood Crisis movie trailer: Gary Oldman is on a war against drugs 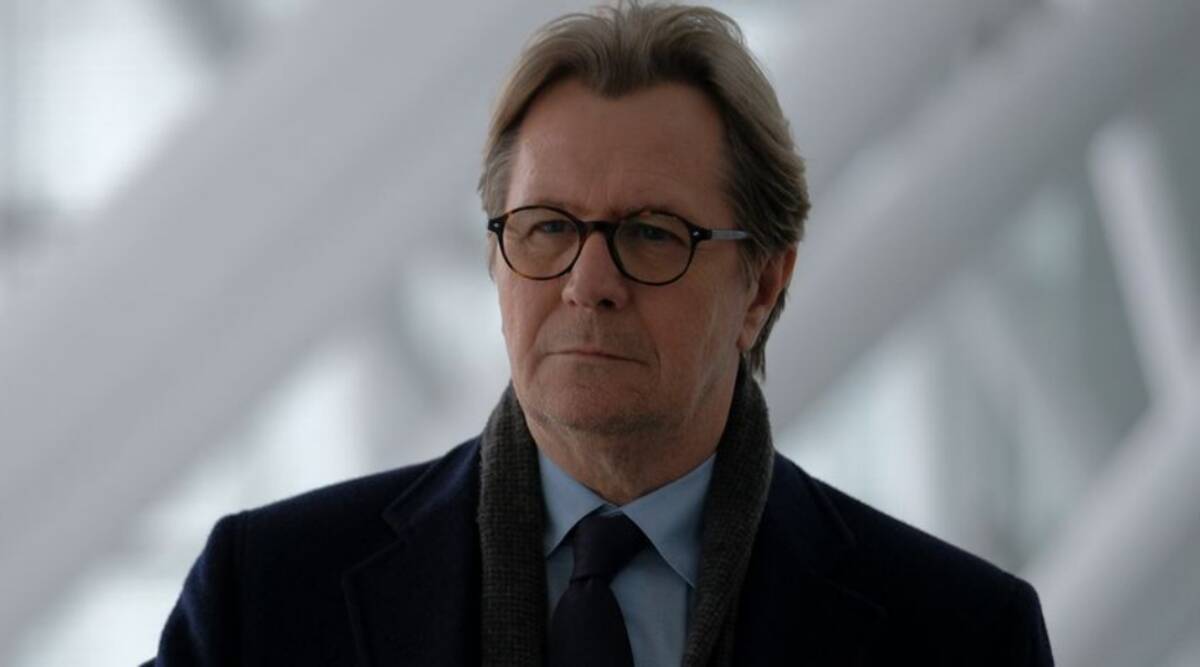 The trailer of Crisis, starring Gary Oldman, Armie Hammer and Evangeline Lilly, is out. The film is set against the backdrop of the ongoing opioid crisis in the US, and follows multiple stories that all lead to drugs being the central problem.

Gary Oldman plays a scientist investigating the new painkiller drug in the market that is supposed to be non-addictive, but his experiments prove otherwise. Armie Hammer plays an FBI agent investigating the smuggling of illegal prescription drugs, and Evangeline Lilly plays a mother who is seeking revenge for her son who is killed while he was illegally transporting drugs.

Watch the trailer of Crisis here:

The opioid crisis has wreaked havoc in many countries as the drugs are sold legally. This has also caused the drugs to be trafficked through illegal channels. The drug crisis is a big cause of worry for public health as well.

Crisis is written and directed by Nicholas Jarecki, who has previously helmed Richard Gere-starrer Arbitrage.