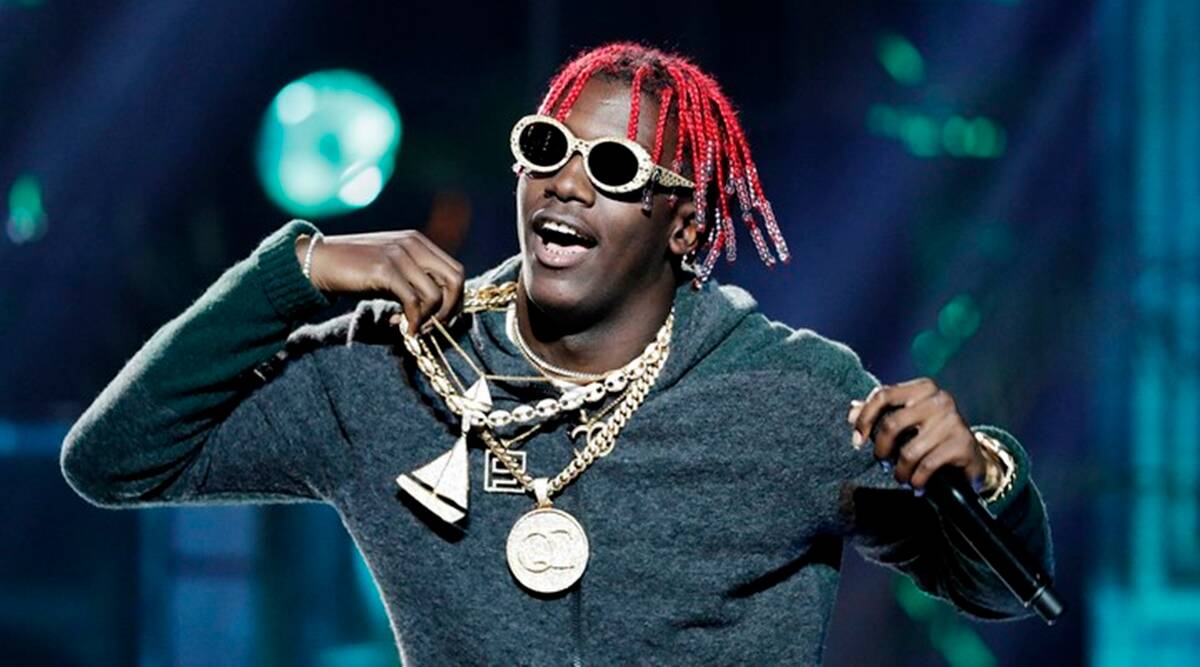 Rapper Lil Yachty is developing a live-action adaptation of Uno in collaboration with Mattel, the card game’s owner.

The live-action heist comedy will be produced by Yachty along with the toy manufacture’s movie production company, Mattel Films.

According to Variety, the movie will be set in the underground hip-hop scene of Atlanta – the 23-year-old rapper’s native city.

Marcy Kelly has penned the screenplay, and Yachty is being eyed for the lead role.

“I’m so excited to be part of this film with Mattel. I played Uno as a kid and still do today, so to spin that into a movie based on the Atlanta hip hop scene I came out of is really special. It hits close to home for me,” the musician said in a statement.

Robbie Brenner is executive producing the film for Mattel Films.

“Uno is a game that transcends generations and cultures and we look forward to partnering with Lil Yachty, as well as with Coach, P, and Brian Sher, to transform the classic Uno game into a comedic action adventure,” Brenner said.

Prior to Uno, various Mattel products and toys, including American Girl, Barbie, Barney, Hot Wheels and Magic 8 Ball have been at the centre of feature films.