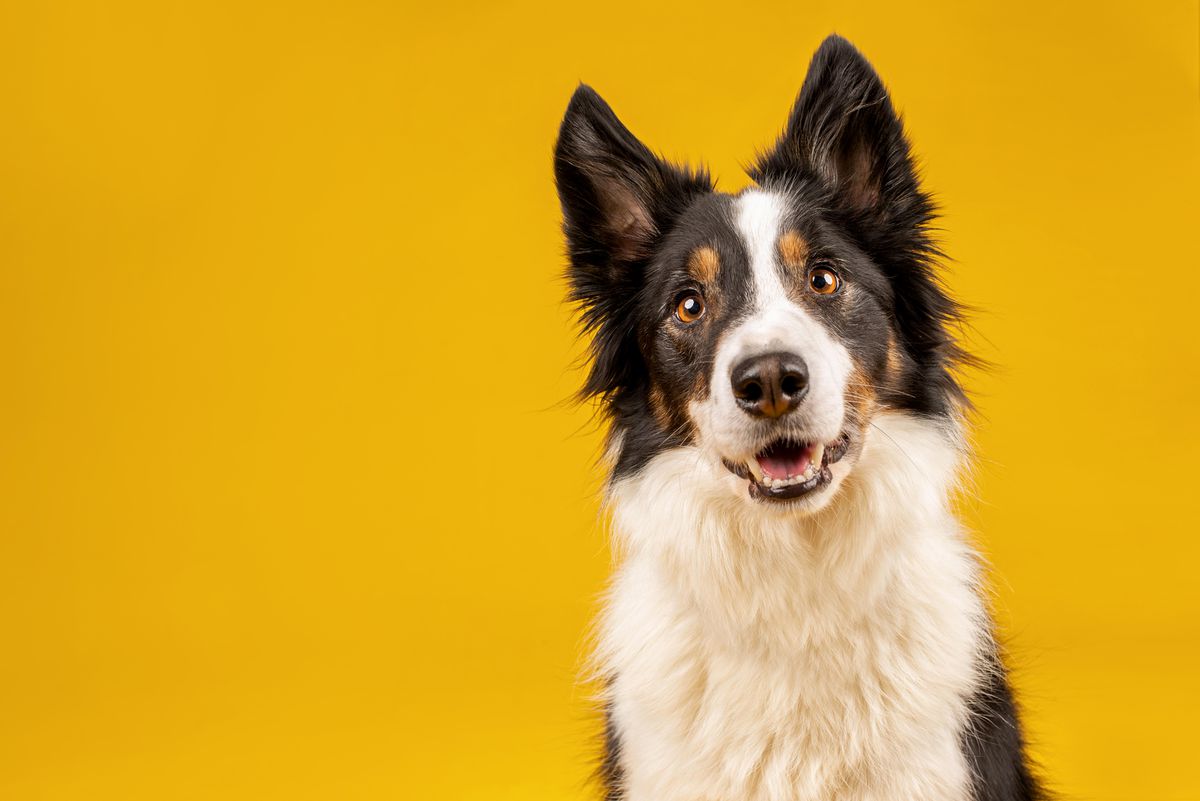 Learning an object’s name after hearing it only a few times is one measure of intelligence.

Being able to rapidly associate a physical object with its abstract label — a word — is known as ‘fast mapping’. And while humans can remember thousands of names by toddler age, it’s been unclear whether other species can learn quickly.

Scientists have now shown that dogs are also capable of rapid learning, but only after play.

A study by animal behavior (ethology) researchers at Eötvös Loránd University in Budapest, Hungary, tested whether dogs could pick-out a new toy after calling its name. The tests were done under two conditions: following formal training or social play. In both cases, a new object’s name was only mentioned four times.

In the first part of the study, researchers tested two dogs: Whisky the border collie and a Yorkshire terrier called Vicky Nina, both known for an ability to recognize their toys — in a baseline test, Whisky correctly retrieved named toys 92% of the time (54/59 trials) whereas Vicky Nina managed 64% (27/42).

Both dogs were able to identify a new object during exclusion-based tasks, but only through a process of elimination, by excluding familiar toys and fetching a “new toy” rather than remembering its specific name. That conclusion is based on the fact that a dog couldn’t distinguish between two new toys in a choice test.

Following formal training, Whisky and Vicky Nina didn’t fetch the correct toy beyond the 50/50 that would be expected by chance (40% and 60% respectively).

But the dogs were able to recognize and choose new objects after having learnt the names while playing with their owners (social training): Whisky identified the right toys 71% of the time (17/24) while Vicky Nina achieved 75% (15/20).

According to ethologist Adam Miklósi, “Such rapid learning seems to be similar to the way human children acquire their vocabulary around 2-3 years of age.”

The memory of names was short-lived, however, as both dogs were less successful in choice tests after 10 minutes, with an even lower success rate after 1 hour, which suggests that reinforcement is needed to create more long-term memories.

Only some dogs seem capable of rapid learning, however. In the second part of the study, the ethologists tested 20 dogs who were not known for their ability to recognize named toys. The results showed that, overall, other dogs didn’t learn the words associated with the novel toys, even after social training.

The study therefore suggests that an ability to quickly associate objects with specific names is limited to gifted dogs like Whisky and Vicky Nina. To further investigate the number of words such clever canines can learn, the researchers have launched the Genius Dog Challenge.

While it’s tempting to label dogs as smart based on recognizing objects, it’s important to note that learning words isn’t necessarily a measure of cleverness as tests are focused on what we humans consider to be a measure of intelligence.

Online lists of the brightest breeds are often based on a survey of over 200 dog-obedience judges from the book The Intelligence of Dogs by psychologist Stanley Coren. Simply put then, ‘Smartest’ dog actually means ‘Most Obedient’.

My own disobedient Jackapoo knows the difference between Pheasant and Toucan, Squizza and Phil Mitchell, but won’t fetch her toys if she’s not in the mood to play. As any owner of a naughty dog will tell you, their pet can understand words (especially commands) perfectly fine, they just choose to ignore them.