Home EntertainmentHollywood Get Out Fame Daniel Kaluuya Reveals Not Getting Invited To The Film’s Premiere, Says “You Don’t Want To Be In A Place That You Don’t Feel Wanted”

Get Out Fame Daniel Kaluuya Reveals Not Getting Invited To The Film’s Premiere, Says “You Don’t Want To Be In A Place That You Don’t Feel Wanted” 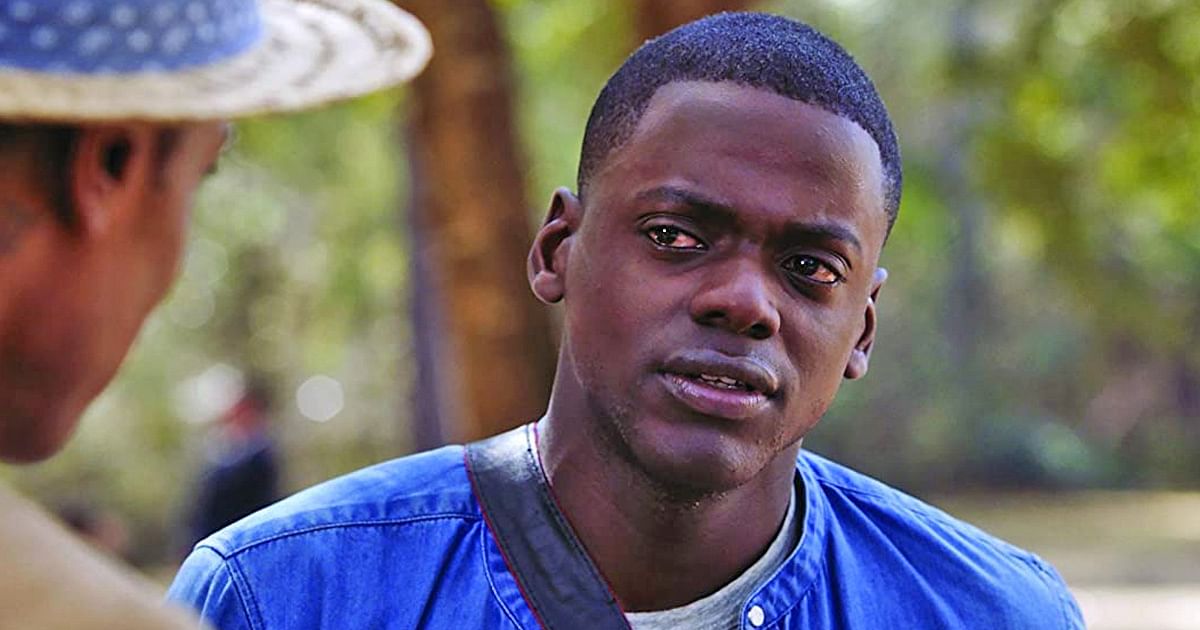 Daniel Kaluuya, aka W’Kabi from the Black Panther movies, recently opened up about his upcoming film Judas and the Black Messiah and Black Panther 2. At the same time, he also revealed that he wasn’t invited to the premiere of his hit film, Get Out, at the Sundance Film Festival in 2017.

The actor made this revelation via a video chat with host Graham Norton for the latest episode of The Graham Norton Show. Scroll down and read all that Daniel had to say.

When Norton said it “can’t be true,” Daniel Kaluuya said, “On Sundance world premiere, I was in Atlanta because I was shooting Panther. I was chilling and I was like, OK, my schedule is open, and then I just didn’t get the invite man. I wasn’t invited.”

Responding to his revelation, Sienna Miller said “Oh my God” while the host, Graham Norton stated, “somebody f**ked up’ by not inviting Daniel.” When asked by comedian Rachel Parris if he’s since asked about why he didn’t receive the invite, Daniel replied, “I don’t ask questions. I’m just like, I get it man. That’s cool.”

When Graham Norton suggested Daniel Kaluuya should send a ‘stern’ note about the incident, the actor responded negatively. He said, “You don’t want to be in a place that you don’t feel wanted, you feel me.”

Talking about Black Panther 2, Daniel Kaluuya said, “We are going to have to honour Chadwick (Boseman) on it and give as much to his legacy as he gave to us, because he gave us everything. He was an incredible man with an incredible soul.”

Must Read: Spider-Man 3: Tobey Maguire Has Already Started The Shoot & Marvel To Make It Official On Sunday?