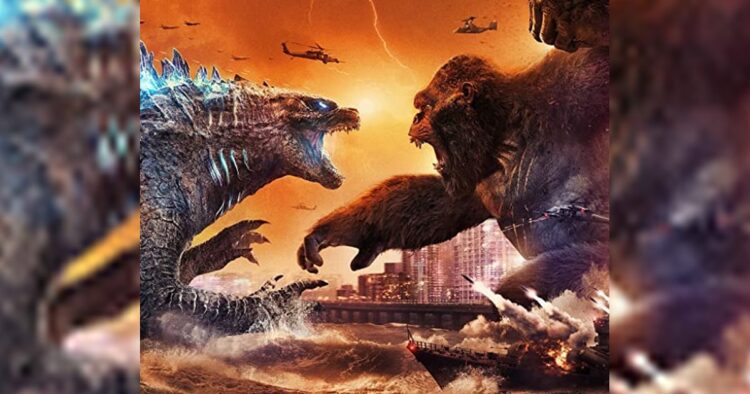 Finally, there was something for theatres to cheer about up North as well, what with Godzilla vs Kong bringing in bountiful numbers. At least at the premium properties, the film managed to get very good footfalls with some multiplex shows registering full capacity and that too with 100% occupancy allowed.

That’s what resulted in overall healthy numbers as 8 crores* more came in. In the times when newer Hindi releases have struggled to get such numbers in the opening weekend, it is nice to see such collections on a single day. That again shows on to say that if a film manages to find a connection with the audiences then they would take precautions and give it a dekko. Moreover, there has to be a big-screen cinematic quality to it and since that’s quite ample in there in the case of Godzilla vs Kong, the results are there to be seen.

The film has managed to cross the 30 crores mark now and stands at 30.44 crores*. Considering the fact that today is the Holi holiday, more will come in though it would be tough to reach Sunday numbers since in the morning and early afternoon shows are not operational and then from the evening shows onwards, there is a night curfew problem.

Even if the film manages Saturday numbers of 6.42 crores today, that would win big enough for the monster-world biggie.

Must Read: Godzilla vs Kong Box Office (Global): With China’s Help, It Continues To Break More Records – Deets Inside!