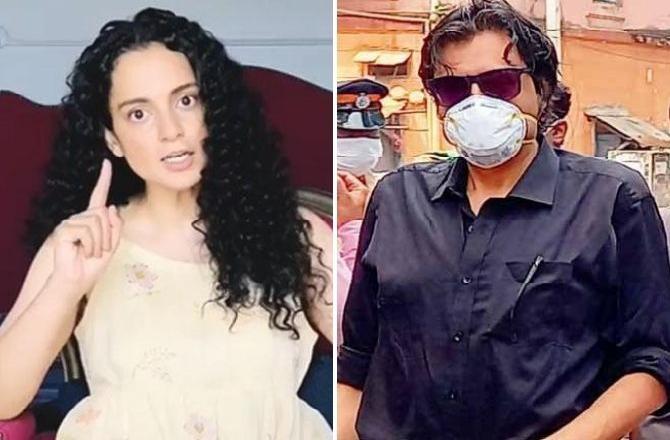 The year 2020 started off on a sombre note as it saw a wave of protests against the citizenship amendment laws passed by the central government. But what started off as a year full off expectations and hopes, soon turned into a nightmare, thanks to all the soul shaking events that unfolded back to back; the global pandemic being the biggest of them.

While the prolonged lockdown and its repercussions took a toll on almost every single person, events such as Sushant Singh Rajput’s demise, the passing away of a host of artists including Irrfan Khan, US election, farmer’s protest, Arnab Goswami’s arrest etc. also left a deep impact on the psyches of the people of this country.

It is often said that online searches are not only a way to increase one’s knowledge on current issues but also a document of the current times and what people are thinking through it. As the year comes to end, Google’s top trends of the year 2020 is here and while some names in the top 10 list are predictable, some are not.

No surprises there. He is the man who defeated Donald Trump and emerged as an American hero and a ray of hope for many countries across the world.

Goswami made headlines for his many controversial remarks on the Maharashtra government and non-stop coverage of the Sushant Singh Rajput case.

The “Baby Doll” singer was on the receiving end of people’s wrath when she did not adhere to public hygiene rules even while being COVID positive. But her name on the most searched personality list does come as a surprise.

He kept an air of mystery around him after the news of his ill-health broke, then the rumours were quashed but no concrete reports of his health could be obtained. Perhaps that prompted many to log in to Google and know about his health.

Beating the likes of Virat Kohli, Afghan cricketing sensation Rashid Khan grabbed a spot in the most searched celeb list. Khan’s performance at the Dream11 IPL 2020 was appreciated and hailed by millions of fans.

Her arrest and the media trial surrounding it has been one of the most intense events of the year.

Indian origin vice president-elect Kamala Harris made history by becoming the first woman of colour to hold said office. Naturally, Indians are in love with her.

Sushant Singh Rajput’s ex-girlfriend became popular among his fans after she started demanding justice for him.

Ranaut’s name in the last position comes as a surprise as she has been one of the most vocal and controversial celebs of 2020 with her #justiceforSSR campaign and constant jibes of Maharashtra government and Bollywood.